At the 35th Anniversary Founders’ Day celebration, Blackfoot Elder, Bruce Wolfchild gave the name of Medicine Rock to the University in connection to a legend about the disappearance of a mysterious rock on nearby land. Bruce Wolfchild explained that the Blackfoot people believe the rock has moved to the University of Lethbridge campus and that the campus represents a place to become wise and solid like the rock, and a place to heal.

The story of Medicine Rock can be found at www.uleth.ca/ross/aboriginal/general_history.html.

Another aspect of Blackfoot culture that FNMI representatives would like to see integrated in conceptual plans at a high level is the set of Niistitapi values which include, in no particular order: 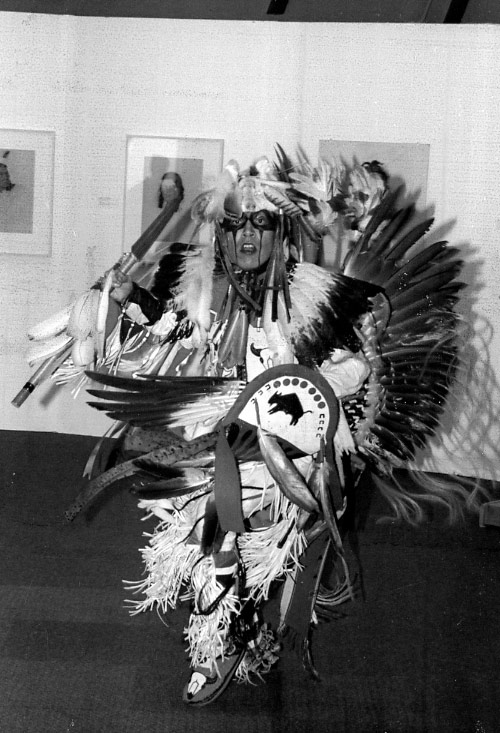