Since the opening of the Gushul Studio and Writer's Cottage in 1988, a wide variety of artists have participated in residencies. Some of the artists that have called the Gushul home have included:

Kelaine Devine and Christopher Moore (August 2010) chronicled their experiences of their time at the Gushul and exploring the Crowsnest Pass area in blog form.

Christopher's current work can be found through his website

Jennifer Akkermans and Latifa Pelletier-Ahmed (September 2011) immersed themselves in their workspace as well as the community, history, and wilderness of the Crowsnest Pass. Their blog records a positive, productive experience at the Gushul, as well as their collaborative and independent work.

Mark Prier and Jennifer Tellier (July 2012) blogged their time in the Gushul Studio at The Wanderings of Mark Prier + Jennifer Tellier. Their Open House exhibition was the culmination of collecting local objects as materials and ready-mades, as well as becoming involved with local community and and history.

Mark's current practice can be found through his website.

Paddy Lamb (May 2013) wrote of his stay at the Gushul studio with a focus on the unique routine of living in a creative space, as well as escaping into the surrounding communities to refresh the mind. Photographs of the space at the studio can be found along with written reflections at The Thomas Gushul Residency May 2013 page of Paddy's website.

Angelique Gillespie, a Gushul Resident who has stayed at both the Cottage and Studio numerous times, wrote of her stay which is titled  "A Gushul Studio Encounter Crowsnest Pass, Alberta".  Her abstract work completed while in residency reflects the surroundings. 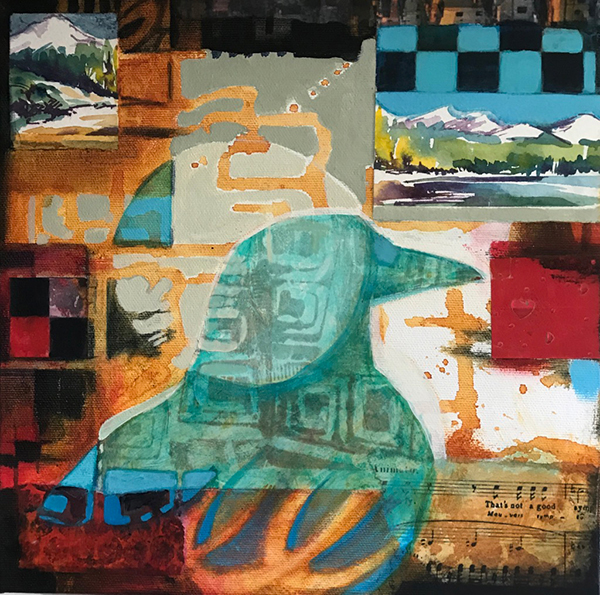