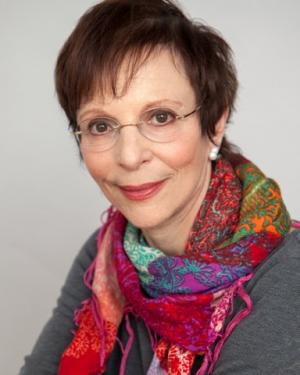 Erna Paris was invested into the Order of Canada ‎by Governor General David Johnston in September 2016.

Multiculturalism can no longer be seen as a feel-good political program to keep minority populations happy. On the contrary, the rights and social attitudes that underpin policies of multiculturalism have become the foundation of peaceful co-existence in ethnically mixed democracies. These policies will need constant reinforcing as twenty-first century wars and climate change continue to create major population displacements, awakening a fear of otherness .

In Europe and elsewhere, we are already seeing the rejection of displaced refugees on grounds of religion or ethnicity. I’ve studied the historical patterns of this phenomenon. I shall be speaking about the process of how this happens, where it has led in the past, and where we may be heading.

ERNA PARIS is the author of seven acclaimed works of literary non-fiction and the winner of twelve national and international writing awards for her books, feature writing, and radio documentaries. Her works have been published in fourteen countries and translated into eight languages. Long Shadows: Truth, Lies, and History was chosen as one of “The Hundred Most Important Books Ever Written in Canada” by the Literary Review of Canada. In May 2007 Long Shadows inspired the Canadian House of Commons motion to apologize, on behalf of the government, to survivors of Canadian residential schools. In June 2002 it inspired a resolution in the United States House of Representatives to create a monument to American slaves on the Washington Mall. (For more information, please see Awards and Honours.)

FREE. Everyone welcome. No RSVP required. Seating is limited so arrive early