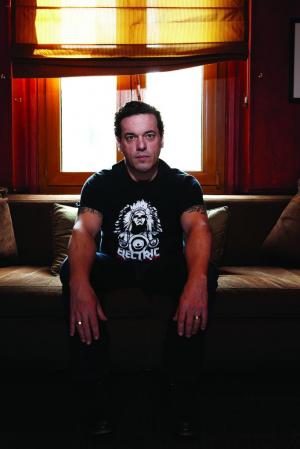 “The Orenda, Writing and Approaching First Nations Issues in Canada"

Award-winning author, Joseph Boyden, will be discussing his acclaimed historical novel, The Orenda, which is set in 17th-century Canada and told from the point of view of three narrators, a Huron warrior, a young Iroquois girl and a French Jesuit missionary.

The lecture will discuss the research that goes into writing a historical novel, as well as the issues surrounding the depiction of historical events in imaginative literature, gender dynamics in The Orenda, and the response that the novel has elicited from both indigenous and non-indigenous readers.