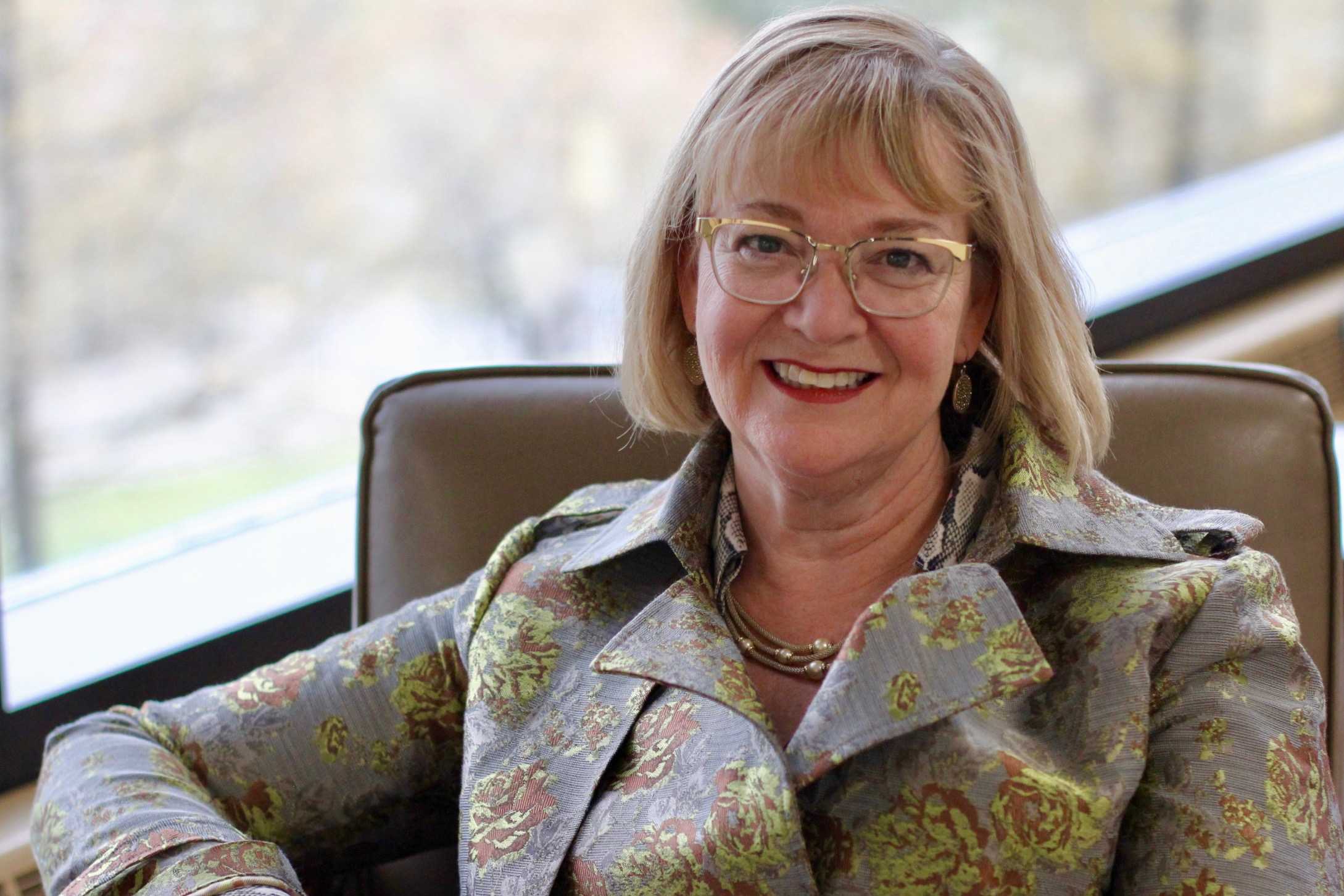 Janet Youngdahl is an Associate Professor at the University of Lethbridge. She is active as a soprano, academic, and choral conductor. She has toured with the ensemble for medieval music Sequentia throughout Europe and North America.

In concert, she has appeared at the Lincoln Center Festival in New York City, the Proms in London, the Melbourne Festival in Australia, and in concerts in Amsterdam, Paris, Florence, Cologne, Stockholm, San Francisco, Boston and Chicago.