The Speaker Medal for Distinguished Research, Scholarship or Performance (Speaker Research Award) recognizes of the central importance of research, scholarship and performance to the philosophy and goals of the University of Lethbridge.

Dr. Stacey Wetmore is one of the world’s leading computational chemists and has pushed the boundaries of modeling nucleic acids and proteins to become one of the most cited and studied researchers in her field. The University of Lethbridge has named Wetmore the 2021 winner of the Speaker Research Award. 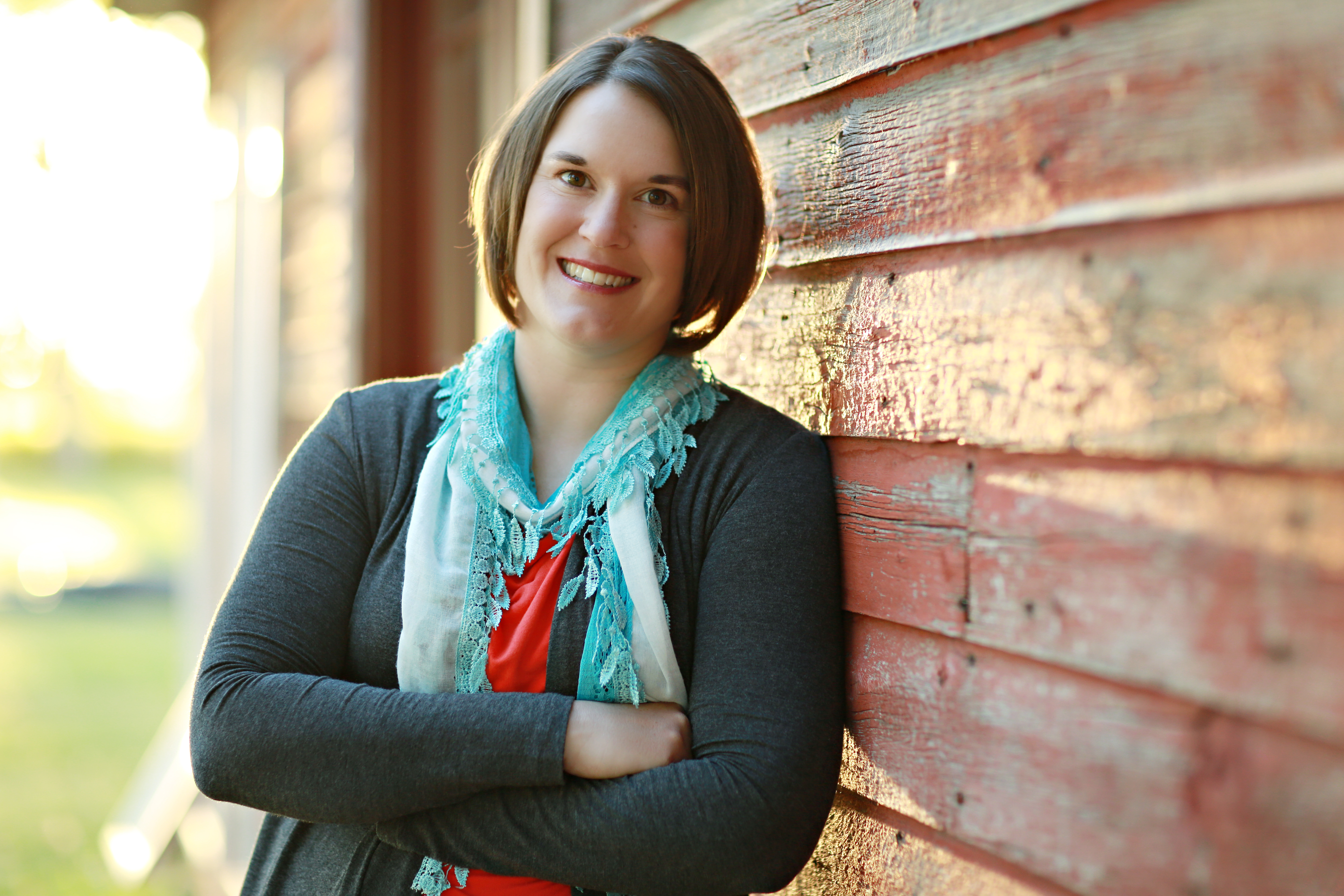 “Dr. Wetmore has demonstrated exceptional scholarly distinction and has had considerable impact on her field of study,” says Dr. Robert Wood, interim vice-president (research). “She is also a tireless advocate for training and supporting the next generation of aspiring scientists as well as educating the public at large through her knowledge mobilization and translation activities.”

Wetmore, born and raised in St. John, New Brunswick, came to the U of L in 2006 as a Canada Research Chair and quickly established the University’s own computer cluster within the Department of Chemistry & Biochemistry. She will be presented with the Speaker Research Award at the uLethbridge Awards Night on Thursday, May 27.

Stacey Wetmore learned early that her understanding of advanced chemistry principles were not best applied in a lab setting but rather in front of a computer, where she could also utilize her mathematical aptitude. So began an outstanding career in computational chemistry.

Wetmore completed her undergraduate degree at Mount Allison University before earning her doctorate in computational chemistry at Dalhousie University. Her research is primarily focused on using computer calculations to understand how the structure and function of DNA changes upon damage from external factors in our environment, how naturally occurring modifications impact the many critical roles of RNA, and the function of enzymes that interact with nucleic acids.

Her work has broad and far-reaching implications, including directly impacting the health of the general population. For example, by providing fundamental information about the structure of modified DNA/RNA and how enzymes that interact with nucleic acids work, her research permits the design of cancer treatments that minimize drug resistances or therapy-derived secondary tumors.

Wetmore’s contributions to the field have earned her numerous accolades, including a Tier II NSERC Canada Research Chair and a Tier I Board of Governors Research Chair. In 2021 she earned election as a Fellow of the Royal Society of Chemistry.