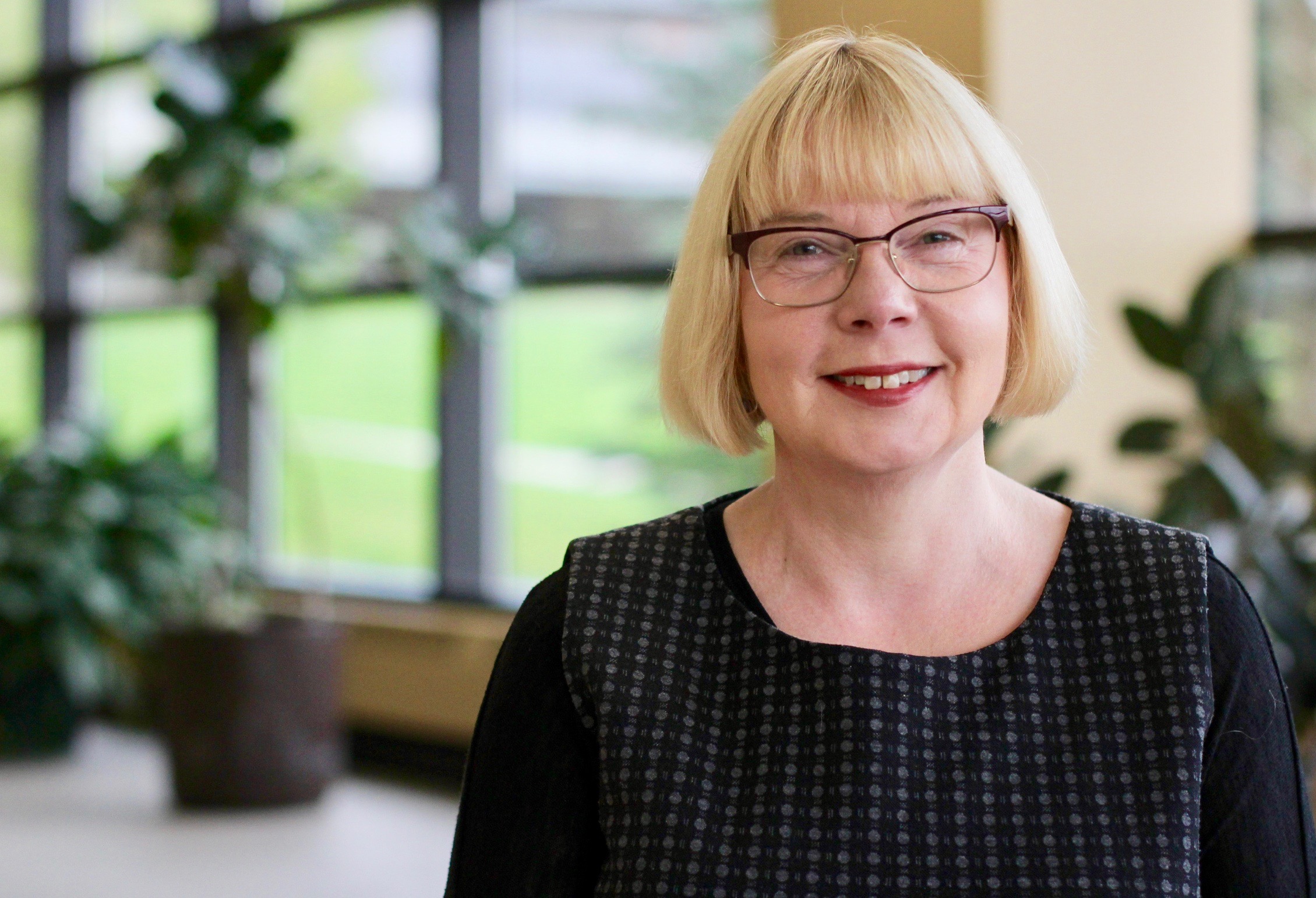 Dr. Shelley Scott teaches Theatre History, Canadian Theatre, Dramatic Literature, and Theatre Theory. Shelley is a member in the Canadian Association for Theatre Research and served as President from 2008-2012. Shelley graduated from the University of Lethbridge in 1986, with a BA in Drama (great distinction). She won the gold medal as outstanding graduate from the Faculty of Arts and Science, and the Charles S. Noble award for student leadership. She earned an MA and PhD. from the Graduate Centre for Study of Drama at the University of Toronto, and taught at the University of Guelph before returning to Lethbridge in 1998. She was chair of the Department of Theatre and Dramatic Arts from 2008-2011.

In 2013 she was promoted to Professor and from 2013-2016 she served a term as Associate Dean for the Faculty of Fine Arts.

Shelley also participated as a visiting exchange professor to Hokkai Gakuen University in Sapporo, Japan, in 2005 and in 2012.

Shelley’s major area of research interest is Canadian women playwrights. She has published on playwrights such as Joan MacLeod, Ann-Marie MacDonald, and Linda Griffiths in Modern Drama, Canadian Theatre Review, Theatre Research in Canada, Resources for Feminist Research, alt.theatre: Cultural Diversity and the Stage, and the British Journal of Canadian Studies.

Shelley has also contributed essays to a number of books, and has published two books as the sole author The Violent Woman as a New Theatrical Character Type: Cases from Canadian Drama, and Nightwood Theatre: A Woman's Work is Always Done. With Reid Gilbert, she guest edited an issue of Canadian Theatre Review (Spring 2014) on the topic of Burlesque. 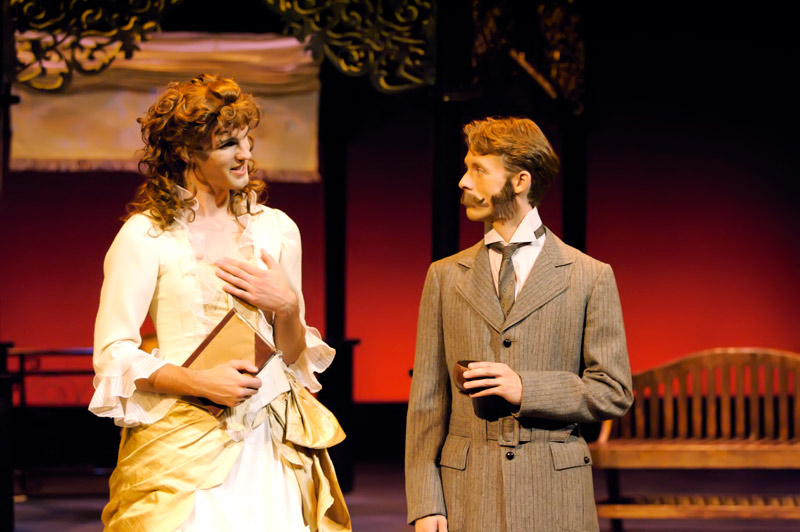 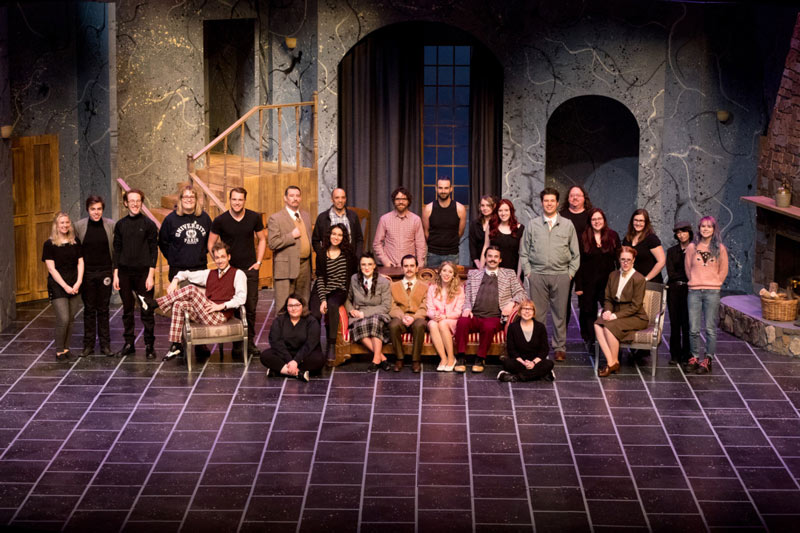 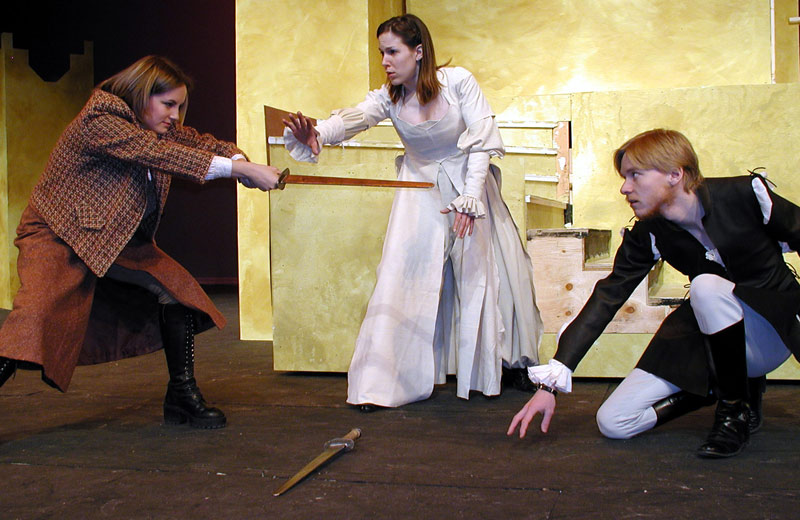 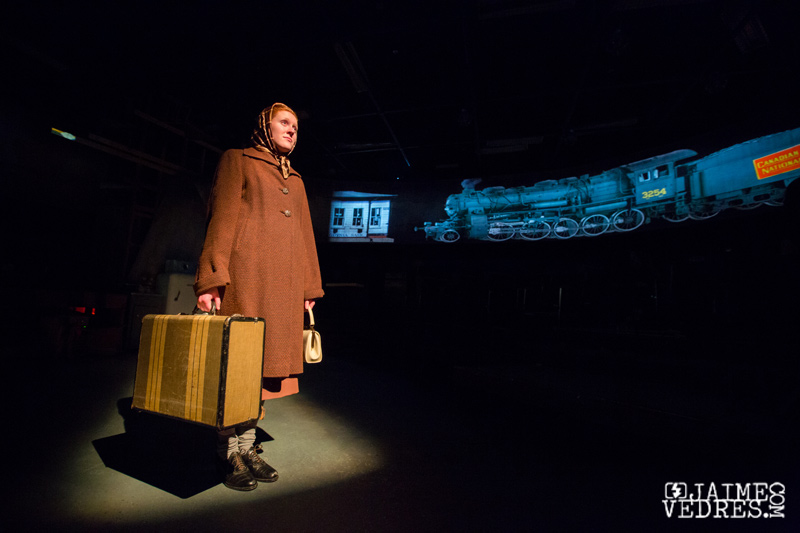