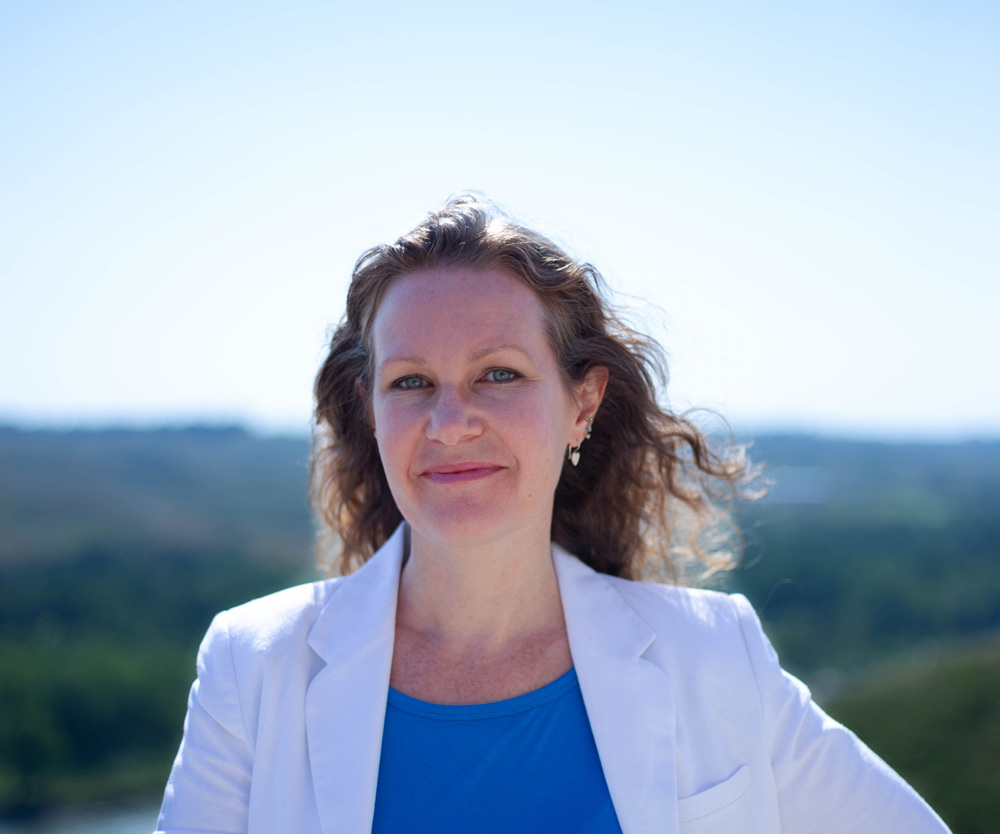 Sandra is currently the Studio Coordinator for the Department of Music.

Sandra's Doctoral Thesis, Melodrama in the 1950s: A New Production of Francis Poulenc’s La Voix humaine, explores the development/performance of an informed production that considers the type of drama and the time in which the opera was composed. It focuses on in-depth examinations of the opera versus Cocteau’s play, the recurring musical motifs, and the conclusion that the opera is an example of melodrama; analysis of the colour film melodramas of Douglas Sirk from the 1950s inspired the production.

The Old Maid and the Thief, A Hand of Bridge, La Canterina, Amahl and the Night Visitors

Other areas of research