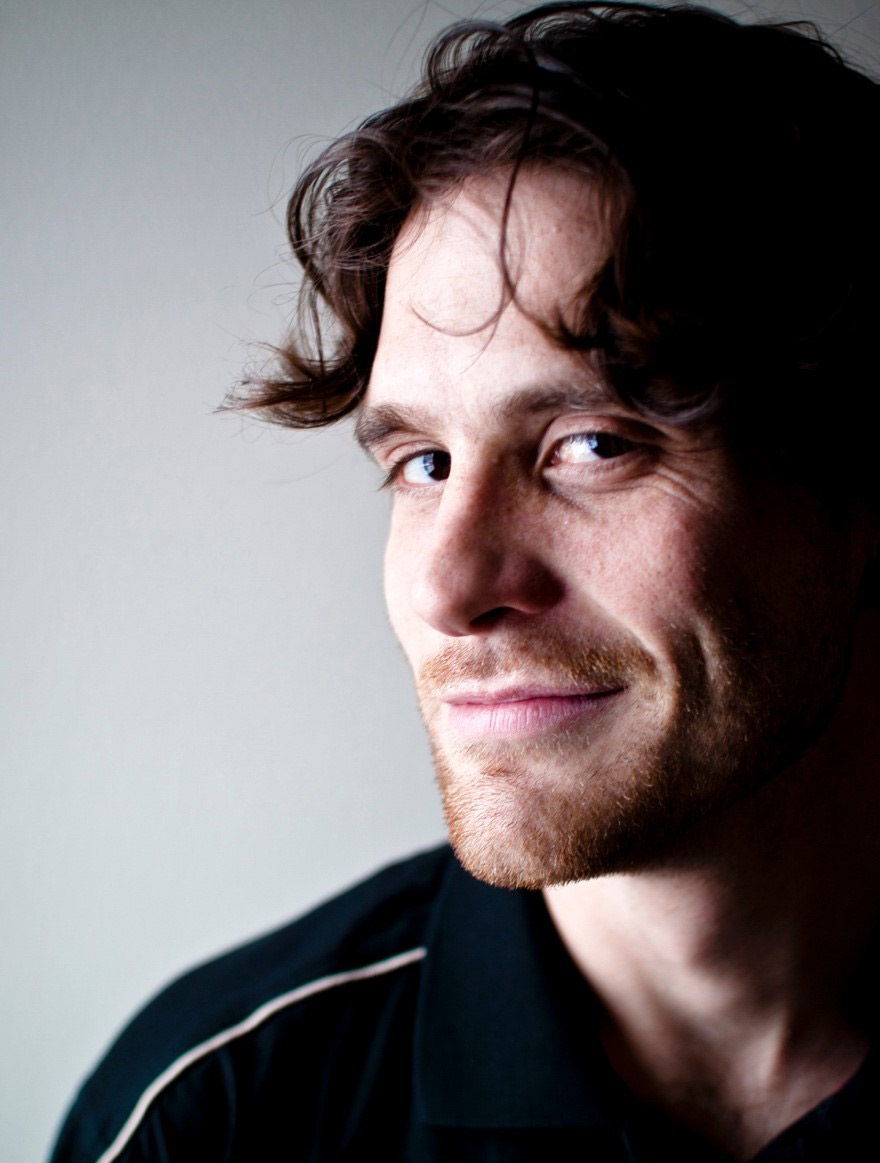 David has been working in professional theatre for 15 years. A graduate of both the University of Calgary undergraduate and graduate programs, he has worked on countless shows with many different theatre companies in the Calgary area as a technician and as a designer.

In 2014, after spending some time as a freelance designer and production manager, David took a job as the Technical Director at Lunchbox Theatre, and shortly thereafter, took on the job of the Lunchbox Theatre Production and Operations Manager. David worked with Lunchbox until 2017 when he accepted his current position at the University of Lethbridge.

Most of David’s work has been with theatre companies in Calgary, but his work has also taken him to Lethbridge, Edmonton, and Prince George.