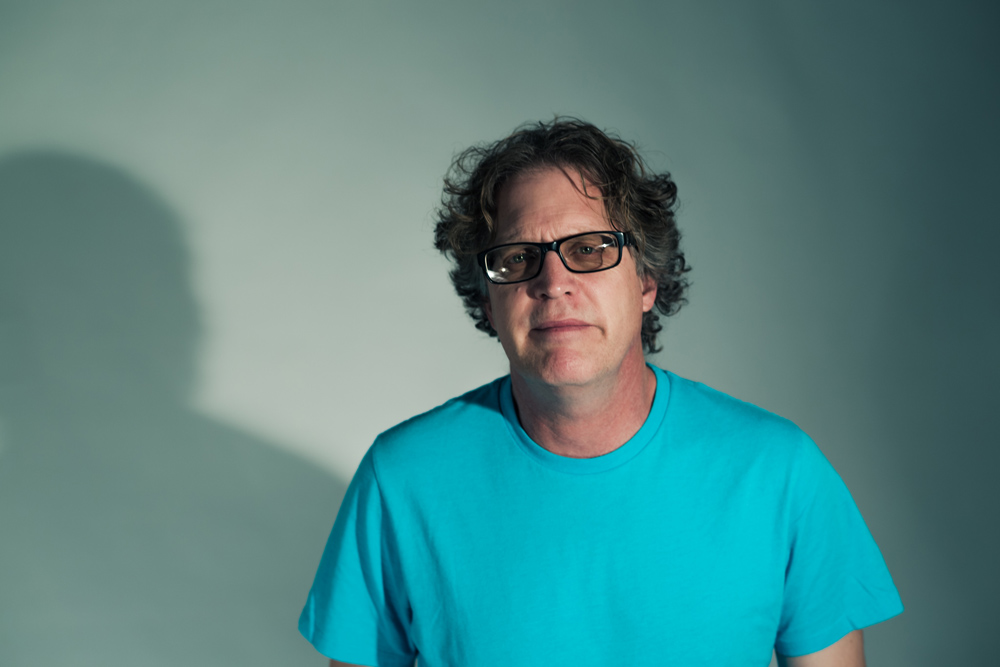 Bob Cousins was born and raised in Lethbridge, but he does not hold this against himself. After earning his Bachelor of Arts in Economics from the University of Lethbridge, he became the first student there to receive a Master of Arts from the Department of Theatre and Dramatic Arts. Later, he completed a Master of Fine Arts in Screenwriting from the Department of Film and Video at York University.

Bob started teaching at the University of Lethbridge as a sessional instructor back in the day. He is currently an Associate Professor in the New Media Department, and teaches courses in narrative writing, screenwriting, writing for comedy, film comedy, and animation history.

Bob has written 18 feature-length screenplays and a television pilot for a situation comedy, is actively seeking an agent in Los Angeles, and dreams of becoming the next Joe Gillis.

Winner of the “Fresh Voices Screenplay Competition” for Action/Adventure in 2017/2018.

Semi-final winner of the “ScreenCraft Action/Thriller Screenplay Contest” in 2017.