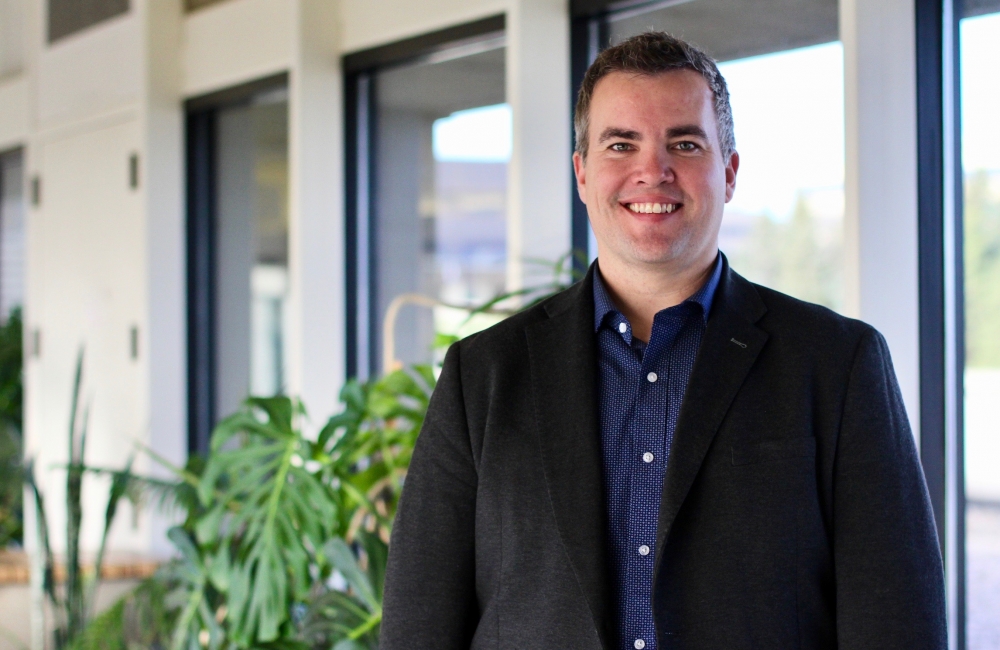 Josh's discography spans many genres from classical to jazz, baroque to contemporary, and rock to funk. He is on the premier recording of John Corigliano's Circus Maximus written for The University of Texas Wind Ensemble, which was featured on NPR, at Carnegie Hall and other performances throughout the United States and Europe.  He regularly performs with the Orquesta Sinfónica de la UANL (Monterrey Symphony Orchestra) in Monterrey, Mexico, where he held the position of co-principal trumpet for the 2009-2010 season.  Previously he was principal trumpet of the Round Rock Symphony for four years and has also performed with symphony orchestras of Austin, Abilene, Brazos Valley, Calgary, Kamloops, Lethbridge, Medicine Hat, Monterrey, Monterrey Chamber, Red Deer, Regina, San Antonio Chamber, Temple, Thunder Bay, and Victoria (TX), as well as The Austin Chamber Ensemble, The Austin Chamber Winds, The Austin Lyric Opera, Altius Brass, Prime Time Big Band and the Monterrey Metropolitan Opera Company.  In Lethbridge, Josh also hosts the monthly jazz jam sessions and a the founder/leader of the unique ten-piece jazz group, the Metrik Jazztet.

An avid patron of the arts, Josh has served on many boards of arts organizations, the most recent being his appointment to the World Trumpet Society Board of Directors.  He has also been the featured artist at many North American music festivals and conferences that most recently include the Vic Lewis Band Festival and Cantando Festivals.

Josh maintains a busy teaching and playing schedule throughout North America.  He is available for master classes, guest recitals and residencies by emailing him at this provided email.