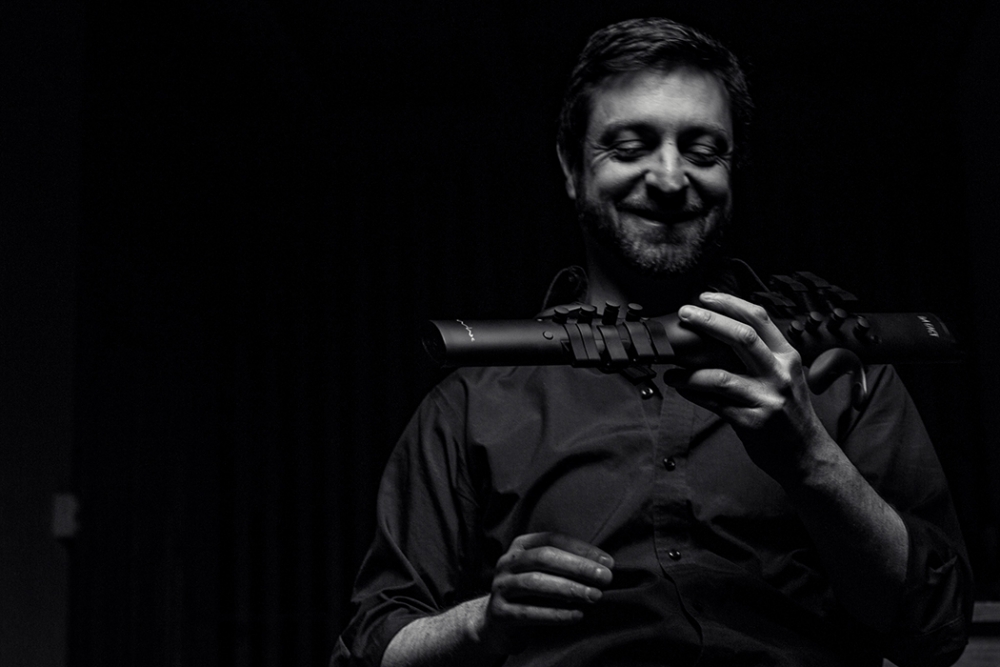 D. Andrew Stewart has been working in the field of music composition since 1994. Stewart is a composer, pianist and digital musical instrumentalist.

Since 2000, he has been pursuing a career in live electronics – gesture-controlled – performance, after developing his own sensor-suit while living in Paris.

His educational background includes his time at the Institute of Sonology in The Hague, Holland. While in The Netherlands, he completed postgraduate studies in composition with Louis Andriessen and Martijn Padding and also trained in electroacousitcs with Gilius van Bergeijk, Clarence Barlow and Paul Berg. Andrew also holds degrees in music from Wilfrid Laurier University (advisor: Glenn Buhr), The University of British Columbia (advisor: Keith Hamel) and McGill University (advisors: John Rea and Sean Ferguson). Following postdoctoral research at Concordia University (advisor: Sandeep Bhagwati), Stewart moved to Lethbridge, where he currently teaches music and digital audio arts at the University of Lethbridge. 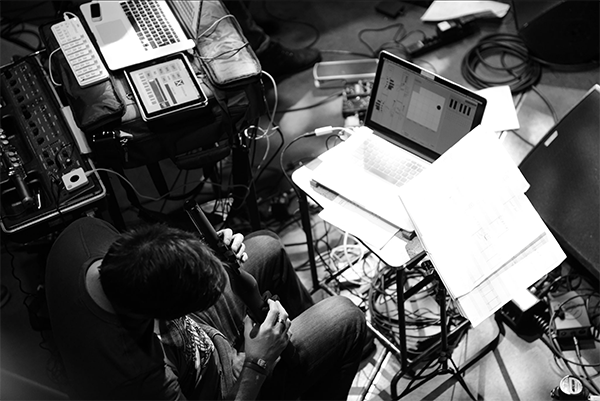 Slip of the tongue

Slip of the tongue