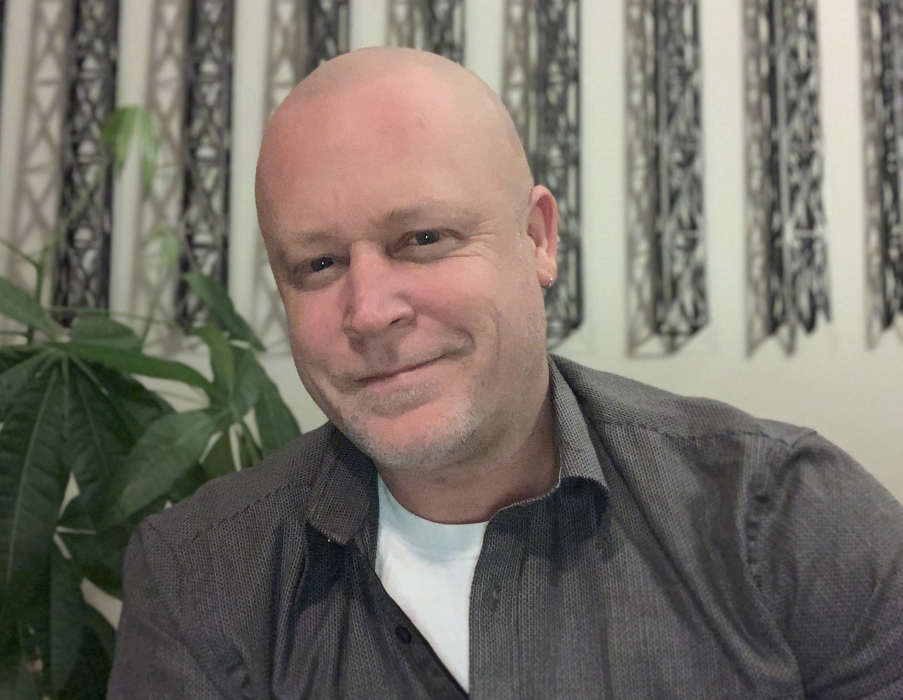 Niall was a sessional instructor in the Odette Centre for Sculpture at York University 2003-2005, sculpture technician at the University of Waterloo 2005-2007, sessional instructor and sculpture technician in the School of Design and Visual Arts at Georgian College, in Barrie, Ontario from 2009-2016. In 2016 Niall accepted a Technician position in the Art Department at the University of Lethbridge. He is currently the Manger of Art Department Facilities.

Over the past two decades Niall has participated in numerous group exhibitions, including Showcase .07, Cambridge Galleries, Cambridge, ON (2007); Flight Dreams, the Art Gallery of Nova Scotia, Halifax, NS (2008); Ticket to Ride, University of Waterloo Art Gallery, Waterloo, ON (2010); TH&B2, Hamilton, ON (2012).