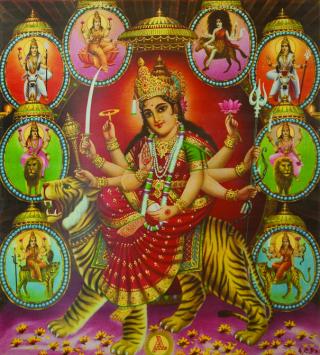 Faculty members are happy to involve undergraduate students in their research projects and often collaborate with other departments, community members and employers. That gives you the opportunity to get additional hands-on experience.