Young Alumnus/na of the Year

2020 Young Alumnus of the Year 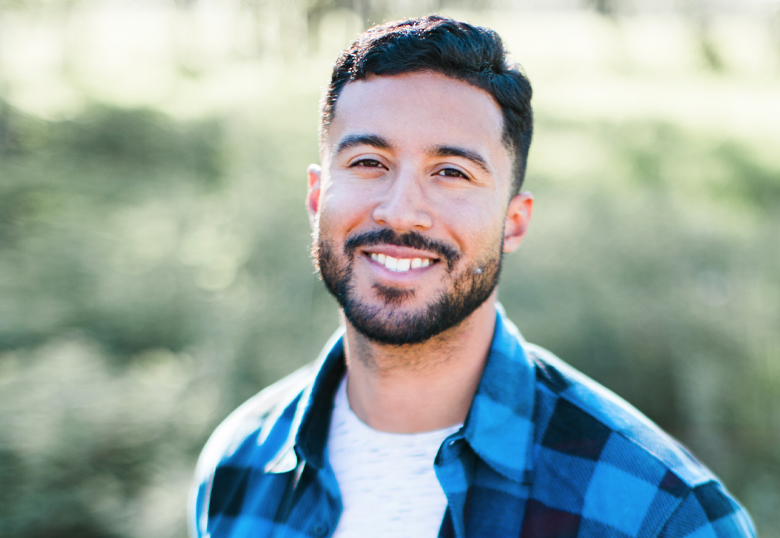 “So early into his career, Julian has made incredible strides towards building more equitable and just communities,” says Jason Elliott, president of the ULAA. “Julian’s impact stretches far beyond the reaches of southern Alberta, and he always makes a point to connect with his roots here. We’re so honoured to celebrate Julian and we can’t wait to see what’s next for him.”

Throughout his burgeoning career, Julian SpearChief-Morris (BA ‘13) has demonstrated the heights a sharp mind and strong work ethic can achieve. An associate attorney with the law firm Jenner & Block in Washington, D.C., SpearChief-Morris represents businesses, tribal governments and individuals navigating complex and interconnected legal, political and policy challenges. His work includes involvement in all aspects of litigation on matters ranging from corporate finance to human rights law, as well as providing strategic advice on government relations and policy issues. Most recently, his efforts have been focused on helping clients navigate the devastating impacts of the COVID-19 pandemic.

During his time as a uLethbridge student, SpearChief-Morris was a standout on the Pronghorns Men’s Basketball Team as well as an accomplished student. Upon graduation, he had demonstrated academic excellence that saw him achieve the highest cumulative GPA of his program’s graduating class, earning him the Urban and Regional Studies prize. His dedication to academics continued, and in 2015 he was accepted to Harvard Law School. In his second year at Harvard, SpearChief-Morris became the first-ever Indigenous President of the Harvard Legal Aid Bureau, a highly selective honour society that helps low-income clients on legal matters such as eviction defense, domestic violence and employment discrimination cases. In his time as president, SpearChief-Morris pushed the organization to redefine its mission and see itself as an engine of social change in the greater Boston community. Ultimately, SpearChief-Morris logged over 1,200 hours of pro bono work as a law student, managing the bureau, representing low-income individuals in court, and attending community meetings throughout the greater Boston area.

Born and raised in Lethbridge, SpearChief-Morris pursued a career in law with the hope of being able to work on behalf of his community, and others like it, to make them stronger, more sustainable and more inclusive. He now uses his education to advocate for important change around the globe. Additionally, SpearChief-Morris has mentored students in southern Alberta who also aspire to make a positive difference in their communities, connecting them with resources to aid them on their journeys. For SpearChief-Morris, it is important to use his voice and platform to help others as they work to build a brighter future. Already a leader in the early stages of his career, his work has set the stage for a lifetime of positive change.