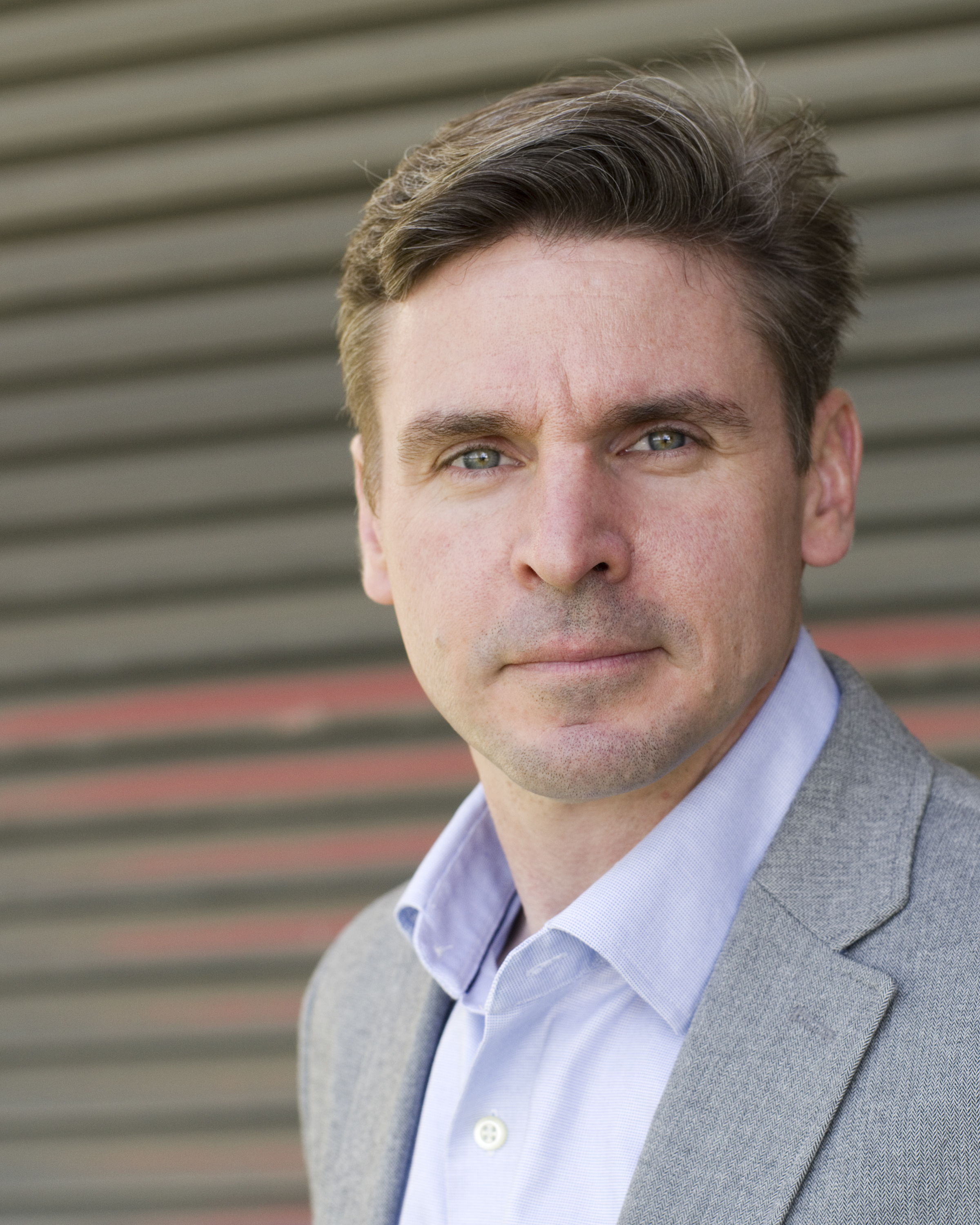 Dr. Aaron Taylor is an Associate Professor of Cinema and a Tier II Board of Governors Research Chair.

His work centers on screen acting, cognitive film theory, and the transmedia relations between film and comics. He is the editor of two anthologies on performance and characterization, and the author of over two dozen articles and book chapters. His ongoing research on acting and embodied cognition is enabled by interdisciplinary collaboration with colleagues in the Psychology and Drama Departments, as well as substantial internal and SSHRC funding.

Presently, he is the Associate Editor of Projections: The Journal of Movies and Mind, and a Fellow of the Society for Cognitive Studies of the Moving Image. He served in various capacities on the Film Studies Association of Canada’s Executive Committee from 2008-2014, and held a Teaching Fellowship at the University of Lethbridge from 2017-19.

Screen acting, cognitive film theory, and the transmedia relations between film and comics; performance and characterization.