Institute for Child and Youth Studies

Institute for Child and Youth Studies

The University of Lethbridge’s Institute for Child & Youth Studies (I-CYS) is a multidisciplinary research institute committed to examining what children and youth mean as social, demographic, artistic, legal, and existential categories. While strongly grounded in the humanities and social sciences, I-CYS connects scholars working in all disciplines and faculties at the University of Lethbridge and beyond.

I-CYS is also a community-building project. Through our events, e-newsletter, and website, we foster conversations and collaborations that cross the boundaries of traditional academic disciplines, while creating links between scholars, practitioners, and community members. Our aim is to foster innovative, cross-disciplinary research – both curiosity- and policy-driven – about young people.

In 2009, several researchers at the University of Lethbridge discovered that they had independently started reading and thinking about childhood and youth. Historians, anthropologists and those working in Education began to meet and talk about our growing cross-disciplinary interest in the issues of the young in the world. These fertile conversations quickly led to the identification of other scholars at the University of Lethbridge who were doing similar work. A core group of these scholars organized a conference in 2011, Mapping the Landscapes of Childhood, and gained funding support from the Social Science and Humanities Research Council (SSHRC), the Alberta Centre for Child, Family and Community Research (ACCFCR), and all the faculties at the University of Lethbridge.

The tremendous synergy produced by the conference led to the guest-edited forum: "Discovering, Exploring, and Colonizing Childhood: Multidisciplinary Approaches to Childhood Studies” in the peer-reviewed journal Jeunesse: Young People, Texts, Cultures (Summer 2012), which featured several articles arising from the conference. It also led to a year of organizing and building a cross-disciplinary institute devoted to child and youth studies at the University of Lethbridge. The institute was approved by the Board of Governors on October 11, 2012, and our first Annual General Meeting was held on April 19, 2013.

At the same time, the core members of the budding institute successfully proposed a Tier 2 Canada Research Chair position – the first CRC in the Humanities at the University of Lethbridge. After a competitive search process, Dr. Kristine Alexander (Assistant Professor of History and CRC in Child & Youth Studies) joined the institute as its co-chair in July of 2013.

I-CYS looks forward to building on its successful momentum to support world-class research and teaching on the issues of the young. 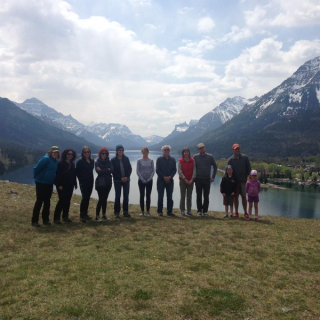 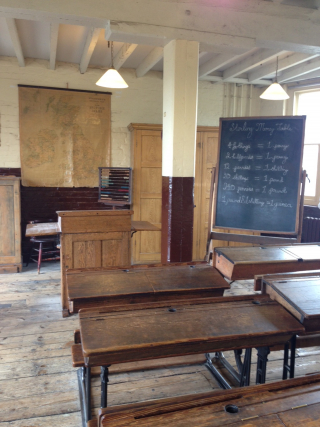