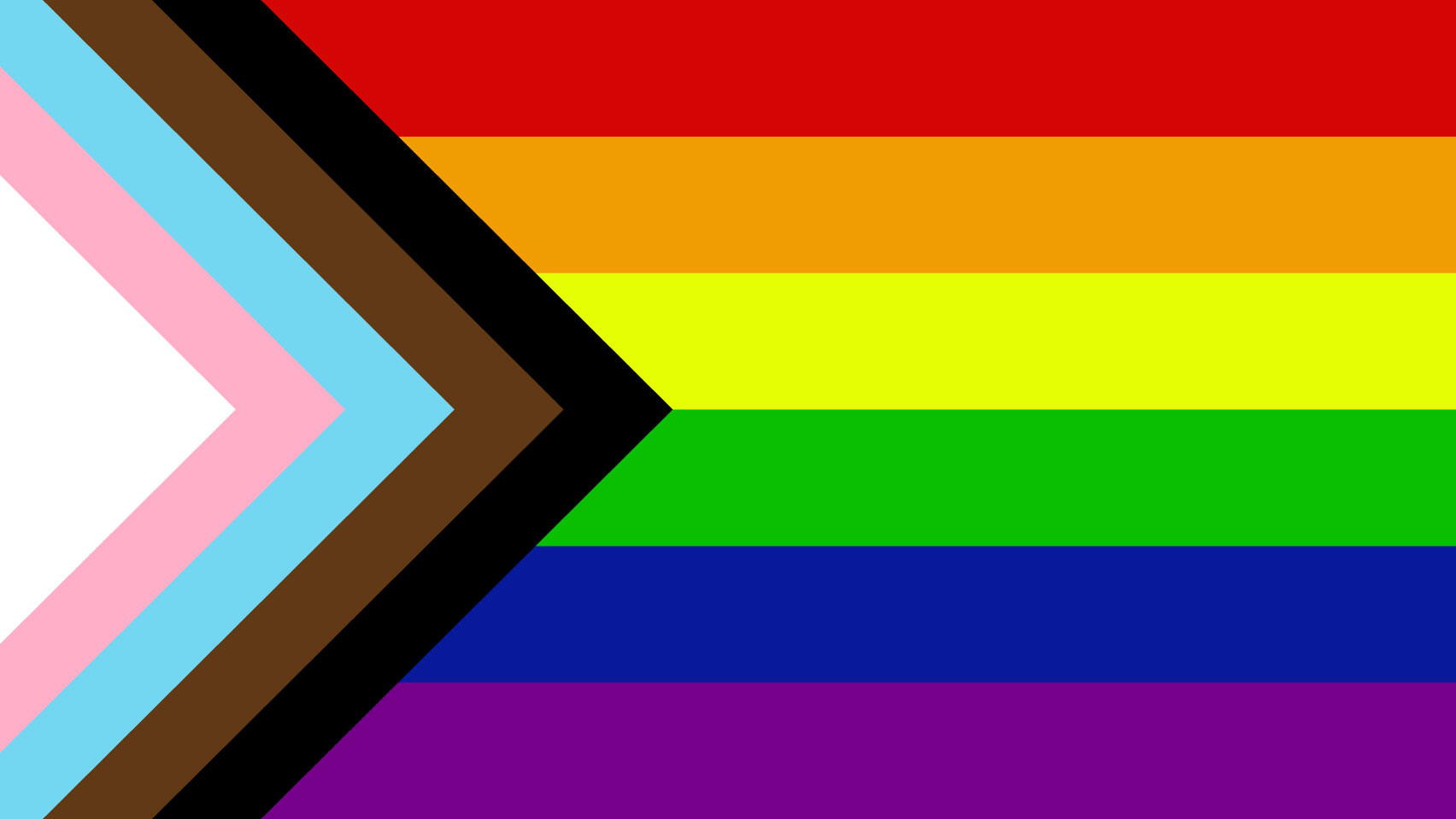 The University is working toward creating a learning and working environment free of biphobia, homophobia and transphobia, where 2SLGBTQ+ people (students, staff, faculty) can thrive.
On this page:

Current and former students can request a change to their legal name on University documents. Complete and send the form linked above by email to regoffice@uleth.ca or drop it off in person at the Student Enrolment and Registrar Services office (SU140) or the Calgary Campus Office (S6032).

Found at ulethbridge.ca/ross/forms under “Name Change”

To add your preferred first name, email regoffice@uleth.ca, include your student ID number, and request a preferred name. To have your University email address changed to reflect your preferred name, please submit an Email Address Change Request via IT Services.

University of Lethbridge policies and reports 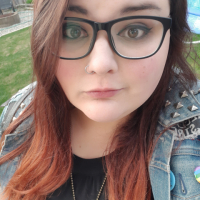 I am Kathryn, the University’s Gender Equity, Diversity, and Inclusion Consultant. As some of you may know, I have been working in our Human Resources office to help provide staff and faculty with the tools they need to foster inclusive classrooms! Since June 2021, I have been working closely with university administration and faculty to identify areas where we can promote gender-inclusive policies and practice as well as sharing vital resources and information.

Visit the University of Lethbridge Library website for more resources

These are single-user locations unless otherwise noted.

University Centre for the Arts

Level 7, Section A, Across from the Equity, Diversity and Inclusion Office

A guide for students, faculty, and staff

These definitions are aligned with the Act, but they are not a comprehensive reflection of the evolving range of terms and definitions that exist.

Gender is the state of being male, female, transgender or two-spirited. The ground of gender also includes pregnancy and sexual harassment.

What is gender expression?

Gender expression refers to the varied ways in which a person expresses their gender, which can include a combination of dress, demeanour, social behaviour and other factors.

What is gender identity?

Gender identity refers to a person’s internal, individual experience of gender, which may not coincide with the sex assigned to them at birth. A person may have a sense of being a woman, a man, both, or neither. Gender identity is not the same as sexual orientation, which is also protected under the Alberta Human Rights Act.

What is sexual orientation?

This ground includes protection from differential treatment based on a person’s actual or presumed sexual orientation, whether gay, lesbian, heterosexual, bisexual or asexual.

The following descriptions of differences in Gender Identity are borrowed with permission from York University’s Centre for Human Rights, Equity and Inclusion.

Terms to describe gender identity may include but are not limited to:

Transgender: people whose life experience includes existing as another gender or in more than one gender. This may include people who identify as transsexual, and people who describe themselves as being “genderqueer” or gender non-conforming.

Intersex: people who are not easily classified as “male” or “female”, based on their physical characteristics or external sex organs at birth or after puberty. This term replaces the inappropriate term “hermaphrodite”.

Transitioning: refers to a multi-step process that trans people may pursue to affirm their gender identity. This may include changes to name, dress, use of pronouns, and may or may not include other medical or physical changes. Transitioning takes time to complete and may be an ongoing process. The University of Lethbridge is committed to providing accommodation to people who are transitioning upon request and on a case by case basis.

Two-Spirit: refers to a person who has both a masculine and a feminine spirit, and is used in some indigenous cultures to describe sexual orientation, gender and/or spiritual identity. As an umbrella term it may encompass same-sex attraction and a wide variety of gender variance, including people who might be described in Western culture as gay, lesbian, bisexual, transsexual, transgender, gender queer, cross-dressers or who have multiple gender identities.

Genderqueer: a person whose gender identity is neither man nor woman, is between or beyond genders, or is some combination of genders. Some gender queer people identify under the transgender umbrella while others do not.

Gender Non-Conforming: a person who doesn’t conform to society’s expectations of gender expression based on the gender binary, expectations of masculinity and femininity, or how they should identify their gender.

Words have the power to promote inclusion, but can also be harming or traumatizing when not used with sensitivity. Language is inclusive if it conveys respect by actively valuing diversity and avoiding the exclusion or marginalization of others.

We offer the following tips for practicing inclusion:

Examples include addressing one’s class by the non-gendered terms:

Address people by the pronouns they indicate. Students, staff and faculty may choose to be known by pronouns that are non-gendered or gender-neutral, such as they/them, rather than he/him or she/her. Invite (but don’t require) people to provide their pronouns. Referring to people by their pronouns conveys respect and inclusion.

The following are useful resources to learn more about using pronouns: