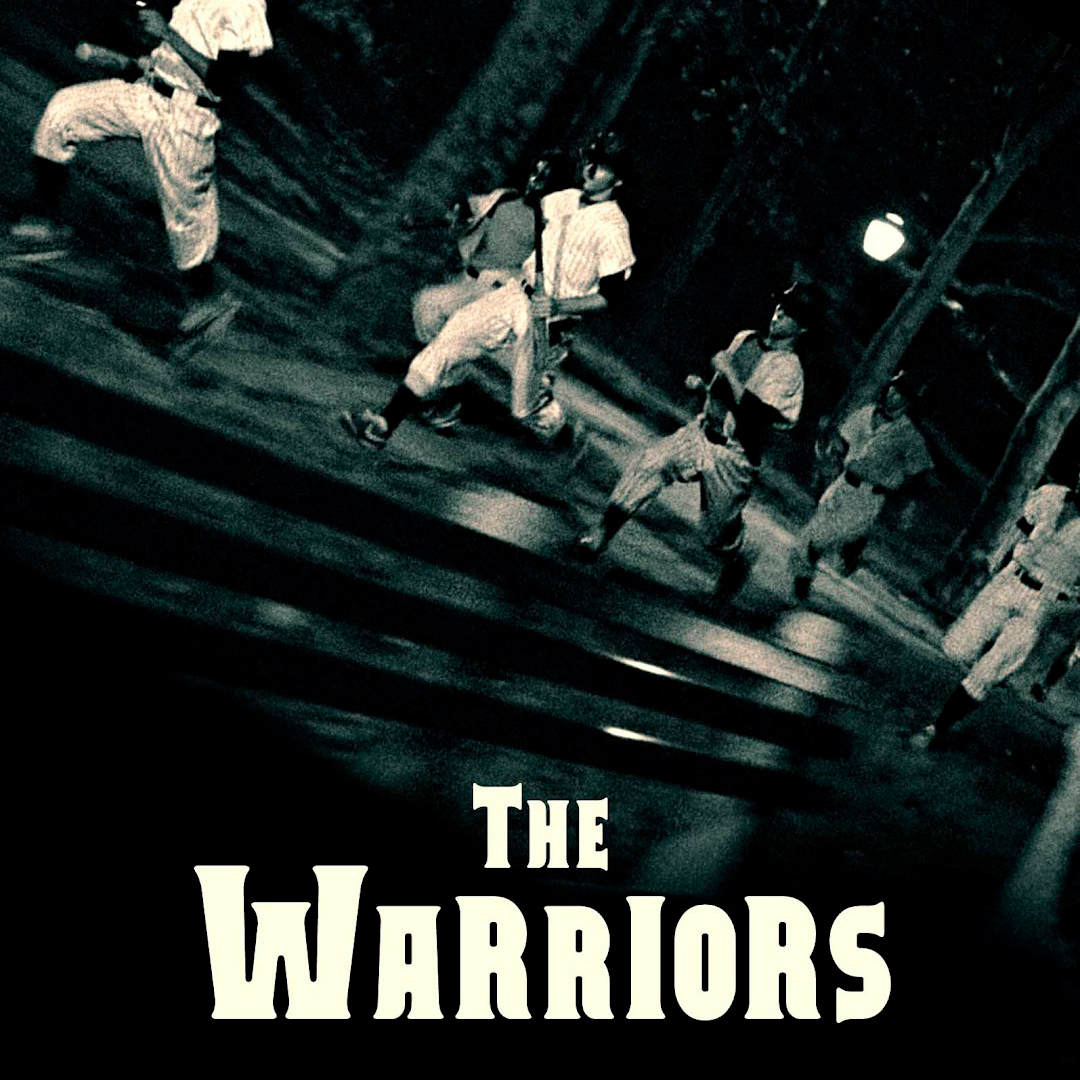 Season passes for seven films are also available! $25 for students and $40 for the general public: https://moviemillprivaterental.as.me/schedule.php

The Greek historian Xenophon’s tale of Greek soldiers caught behind enemy Persian lines, reimagined as 1970s costumed New York City street gangs, trying to get through the Bronx back to their home turf in Coney Island.

"No matter what impression the ads give, this isn't even remotely intended as an action film. It's a set piece. It's a ballet of stylized male violence."

Rated 14A for coarse language and violence

Season passes for seven films are also available! $25 for students and $40 for the general public: https://moviemillprivaterental.as.me/schedule.php