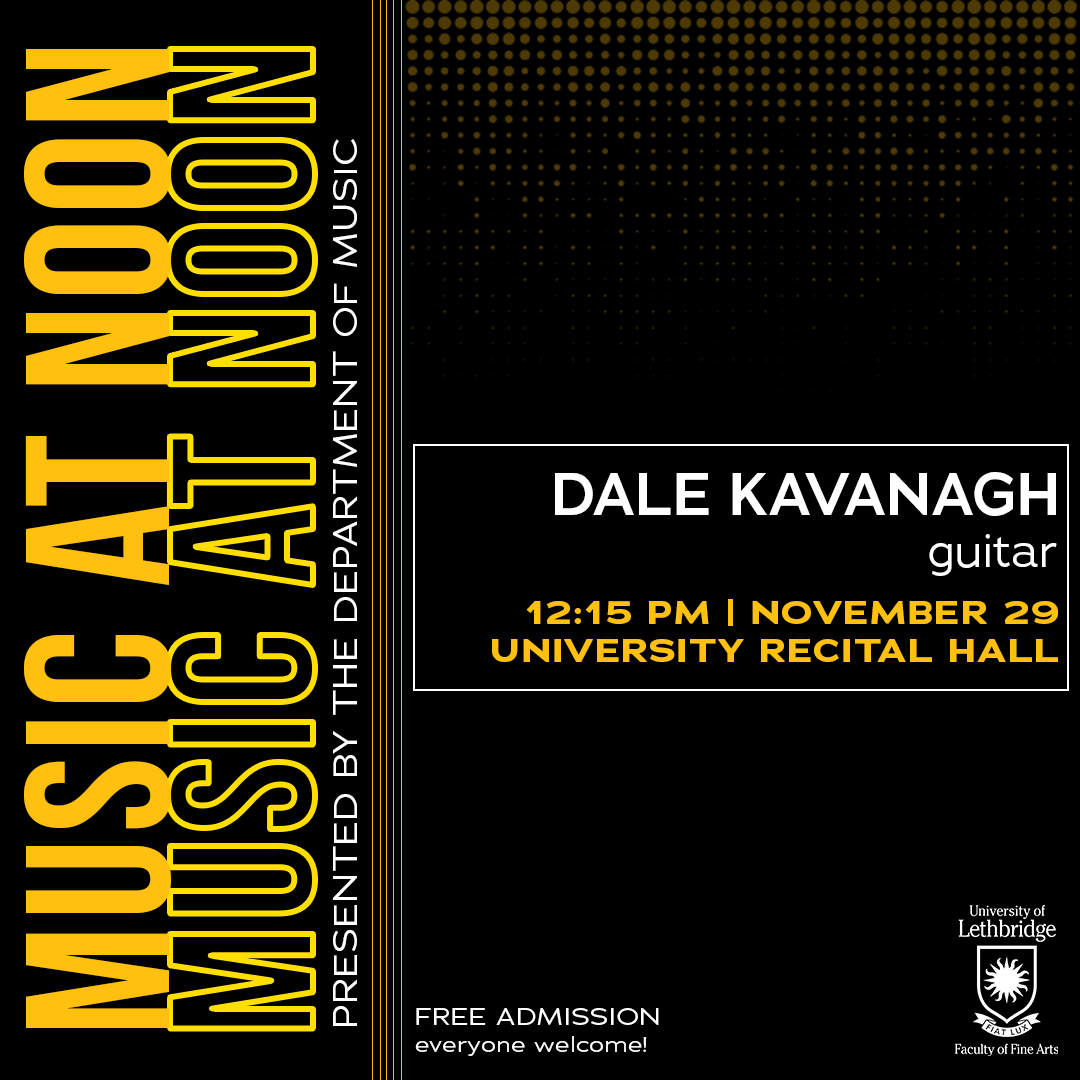 Canadian-born Dale Kavanagh is one of the guitar world’s most gifted interpreters. Between 1986 and 1988 Ms. Kavanagh was a top prize-winner in Spain’s “Segovia Competition”, Italy’s “Gargnano Competition”, Switzerland’s “Neuchatel Competition” and First and Special Prize winner in Finland’s “Scandinavian International Guitar Competition” .

Dale Kavanagh performs internationally as a soloist and in the Amadeus Guitar Duo with German guitarist Thomas Kirchhoff and has given recitals in more than 70 countries. She is a regular recitalist and teacher in guitar and music festivals in Canada, Turkey, Poland, Italy, Greece, Germany, Holland, Sweden, Hungary, England, Argentina, Mexico, China and the United States and has given more than 1700 concerts around the world.

Kavanagh is also a composer and has her works published with Chanterelle, Edition Margaux and Hubertus Nogatz Verlag. She has written works for the Giampaolo Bandini, Aniello Desiderio, Zoran Dukic, Jorge Caballero, Iliana Matos, ChromaDuo, Marlow International Youth competition and many more.

Dale Kavanagh was a professor of guitar at the Musikhochschule, (University for Music) in Detmold/Germany from 1999- 2022. She also had a musician residency at Acadia University from 2003-2010 and was an exclusive artist with Hänssler Classic from 1999 to 2003. Dale is currently on faculty at the Talent Masters University in Brescia, Italy.

Since 2004 all her CDs are published with NAXOS International.