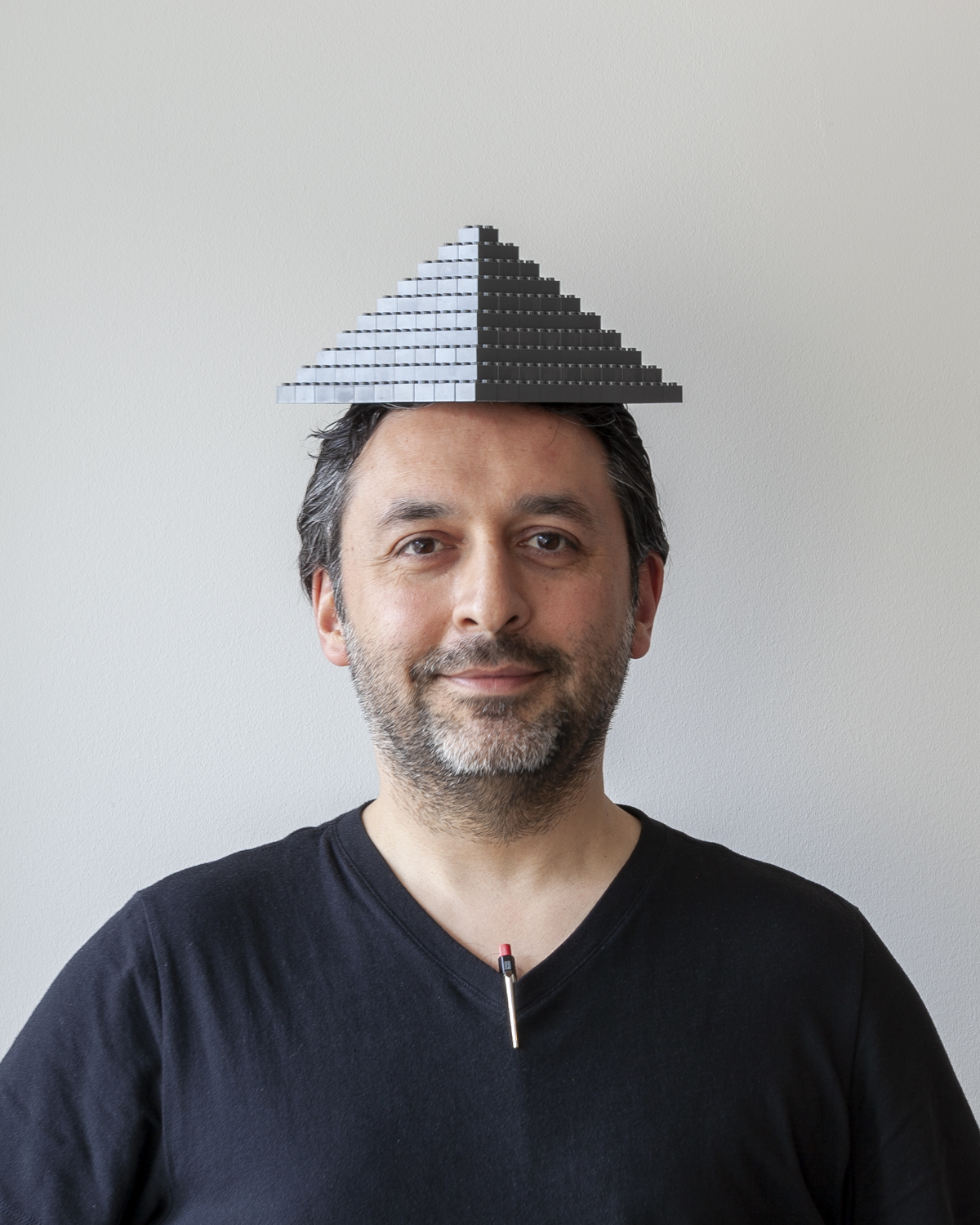 RZLBD shares his obsession with seriality, taxonomy, and iteration.

Reza Aliabadi (RZLBD) is a Canadian artist and architect of Persian origin. He is the founder of Atelier RZLBD, an art and architecture practice based in Toronto, whose work extends to making arts, crafting objects, designing buildings, curating installations, and publishing a zine called rzlbdPOST.

Image courtesy of the artist.

Admission is FREE. Please reserve your pass in advance to attend this online presentation.