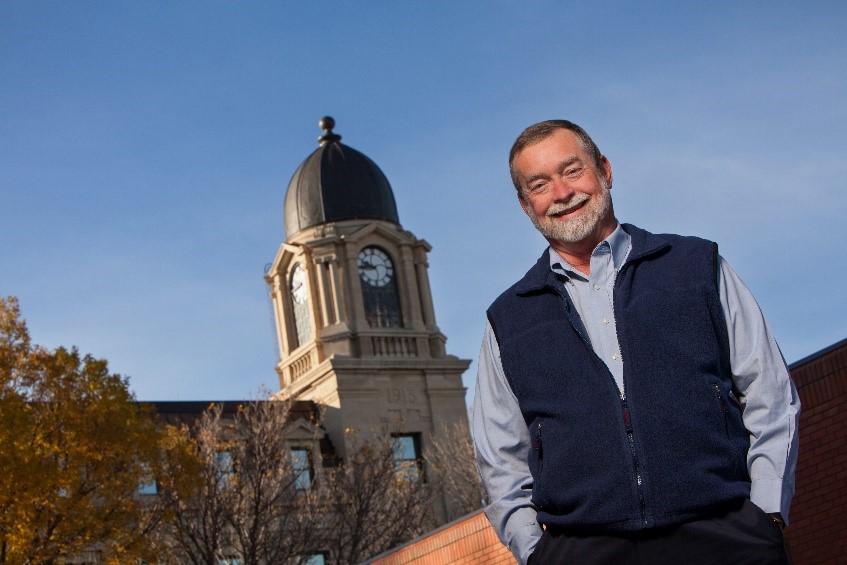 Please reserve your pass at: uleth.ca/tickets. Registration is required as we need to provide you with secure access information prior to the start of the event.

Evolution of the American Skyscraper II: Setback Designs of the 1930s

Ian’s first “Evolution of the American Skyscraper” talk covered the period from 1870 when the Equitable Life Insurance building was completed in New York through to through to  Chicago’s Tribune Tower of 1925. In this second talk, he addresses the impact of zoning, Art Deco, and district steam heating on the form of some of America’s most iconic skyscrapers in the late 1920s and 1930s.

Ian MacLachlan is Professor Emeritus of Geography at the University of Lethbridge in southern Alberta. His academic career included appointments in Sapporo; Mexico City; Edinburgh; and Perth, Western Australia. Ian now divides his time between Alberta and China where he is a Professor at Peking University Shenzhen Graduate School, School of Urban Planning and Design. With research that spans regional development, urban planning, and the geography of food animals, he has published in a range of geography, planning and urban history journals.  As a destination speaker for Crystal Cruises, he applies a geographic lens to the fascinating regional features at ports of call from the Baltic to the Med, from the Atlantic to the Pacific and across the Isthmus of Panama. In recent years, he has been developing a lecture series on skyscrapers in America, where they first developed, in their unique Canadian incarnation, and now in Asia which has come to dominate the world’s mega tall structures.

FREE! You must register to attend: uleth.ca/tickets
PLEASE NOTE: THIS LIVESTREAM EVENT WILL BE RECORDED.