Truth before Reconciliation: How to Identify and Confront Residential School Denialism 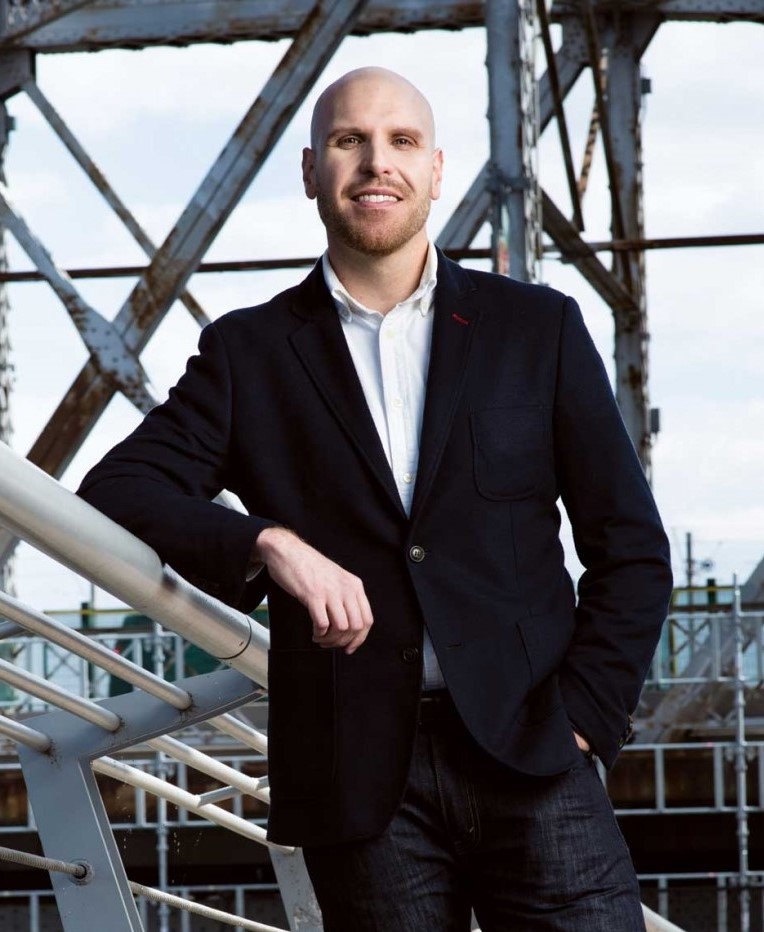 The Institute for Child and Youth Studies
Presents
Dr. Sean Carleton, Department of History and Indigenous Studies, University of Manitoba

Truth before Reconciliation: How to Identify and Confront Residential School Denialism

In 2017, Lynn Beyak, a Canadian Senator, delivered a controversial speech defending Canada’s Indian Residential School system (1883–1996) as being ‘well-intentioned.’ Made shortly after the Truth and Reconciliation Commission of Canada released its final report to show Canadians the evidence of how residential schooling for Indigenous children and youth constituted genocide, the Senator’s speech sparked national debate. This talk historicizes and theorizes the role of denialism in colonial settings to argue that speech acts such as Beyak’s can be understood as a discursive strategy used by colonizers to legitimize and defend their material power, privilege, and profit. The talk examines Beyak’s public comments as well as 100 support letters she received and published on her Senate website to show how they embrace anti-Indigenous racism generally and employ residential school denialism specifically to attack and undermine truth and reconciliation efforts in Canada.

Bio: Sean Carleton is a settler historian and assistant professor in the departments of history and Indigenous studies at the University of Manitoba.