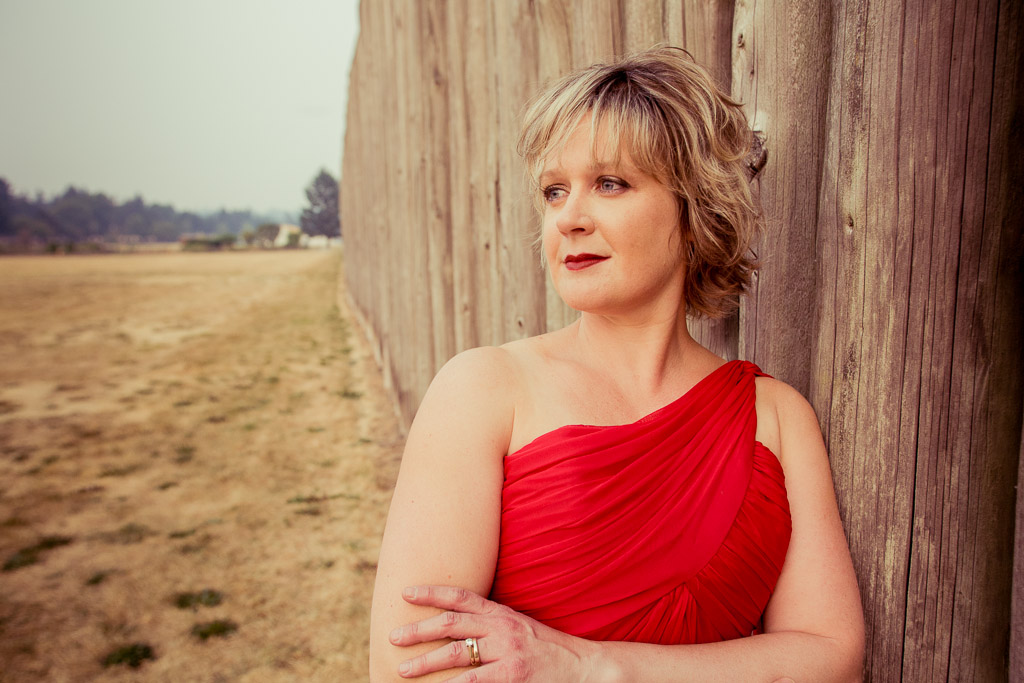 A program of art songs that honour national heritage and traditions while setting a new creative standard.

An accomplished chamber musician and soloist, Chérie Hughes has performed throughout the United States and Mexico.  She is a frequent collaborator with guitarist Roberto Limón, and as the Pacific Duo they have toured throughout Mexico and been featured in recital at the famed Bellas Artes Manuel Ponce Chamber Hall in Mexico City.

While their repertoire includes works by well known composers such as de Falla, Argento, and Schubert; the two are passionate advocates for lesser known treasures, as well as for new commissioned works—particularly those of Mexican and Latin American composers.  Past engagements include the San Miguel de Allende International Guitar Festival, a concert tour sponsored by the Mexican government’s Coordinación Nacional de Música y Ópera to Mexico City, Guanajuato, and Salamanca; and appearances at the XI Festival de Guitarra Internacional del Noreste in Saltillo, Mexico.   As part of their Artists in Residency award with the Seattle Jack Straw Cultural Center, the duo released their first recording this past November on the Origin Classical label.  ON MY PEOPLE is a collection of Sephardic inspired songs by film composer Mario Castelnuovo-Tedesco, Catalonian composer Matilda Salvador, and a new commissioned work by Samuel Zyman.

Noted for her rich vocal color, her solo appearances include oratorio performances as Gabriel in Haydn’s CREATION, the soprano soloist in Beethoven’s SYMPHONY #9, and the Soprano II soloist in Mozart’s MASS IN C MINOR and J.S. Bach’s MAGNIFICAT.  Other appearances include the operatic roles of Musetta, Susanna, Gretel, and Pamina; and solo performances of new and commissioned works with Seattle’s Universe Language Project.

Dr. Hughes is currently Head of Vocal Studies at Seattle Pacific University and lives in Seattle with her husband, Michael and daughter, Rosalynn.