How to Star-Man - Arguing from Compassion 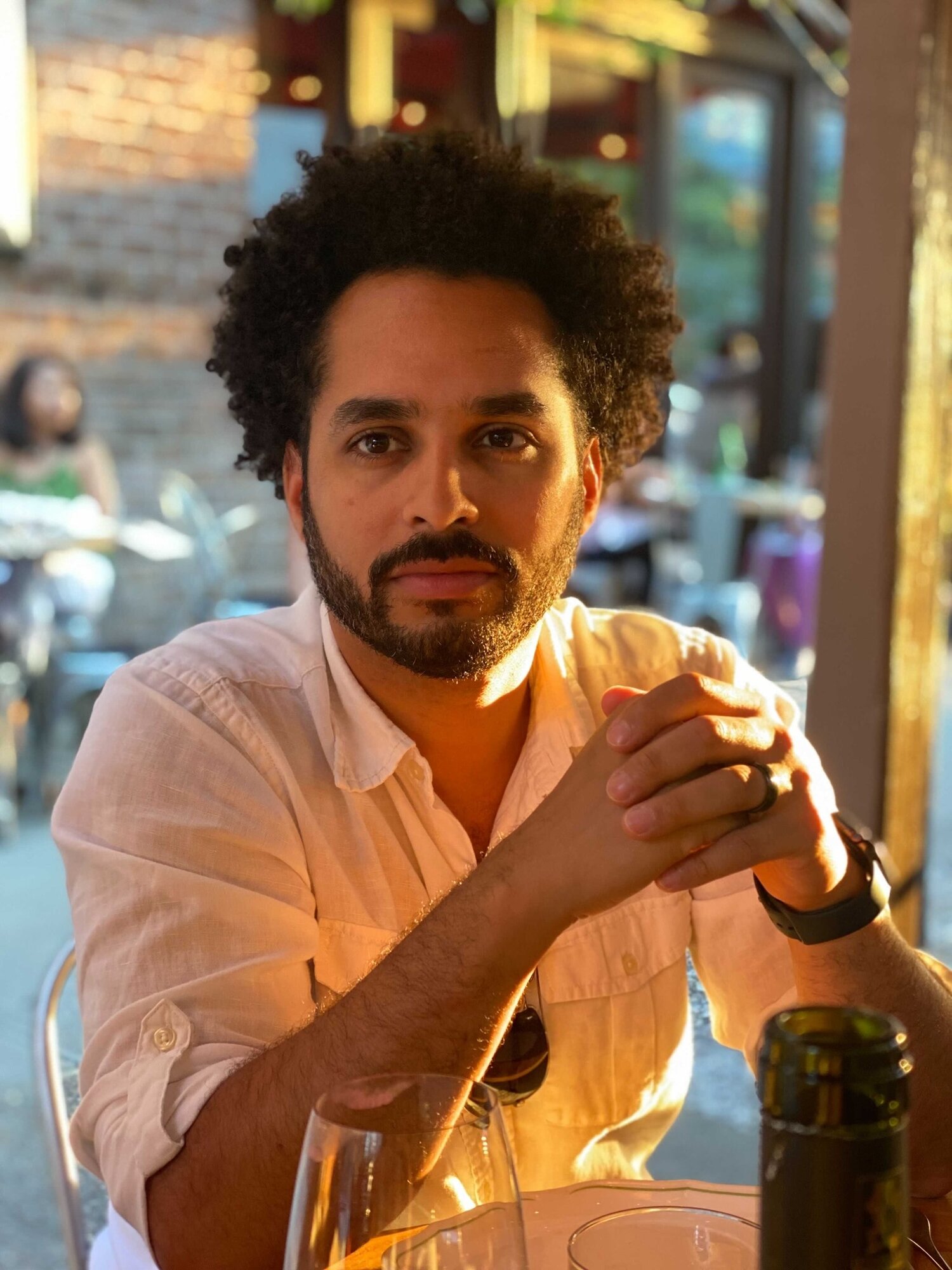 The Department of Philosphy Presents

How to Star-Man - Arguing from Compassion

Anyone who has spent time arguing on social media has heard of the straw man fallacy. It’s a rhetorical flaw in which a caricature of a point is substituted for the real thing, making it easier to refute. To avoid straw-manning we’re encouraged instead to steel-man, or intentionally engage with the strongest possible version of your interlocutor’s argument—which both ensures our own understanding and signals that we’re acting in good faith. Unfortunately, we’re far more likely to not only straw-man, but also to vilify and mischaracterize our opponents themselves, fomenting enmity and rendering dialogue impossible. To correct this, I propose a rhetorical approach called star-manning, whereby we not only engage with the most charitable version of our opponent’s argument, but also the most charitable version of our opponent, by exercising humility and compassion as methods for building a fundamental sense of common purpose. I will discuss the moral and logical frameworks undergirding star-manning, deconstruct popular objections to it, and give examples of how this approach can—and does—help us break through our deadlocked discourse on the most contentious topics of the day.

February 4, 2022
1 p.m.
email katharina.stevens@uleth.ca to get the zoom link

Angel Eduardo is a writer, musician, photographer, and designer based in New York City. He serves on the Board of Directors for the Foundation Against Intolerance & Racism (FAIR) and is a columnist for the Center for Inquiry, where he writes on science, communication, skepticism, and morality. His work focuses on compassionate approaches to civil discourse, all bolstered by his own six words of advice: Be kind; we’re all first drafts.