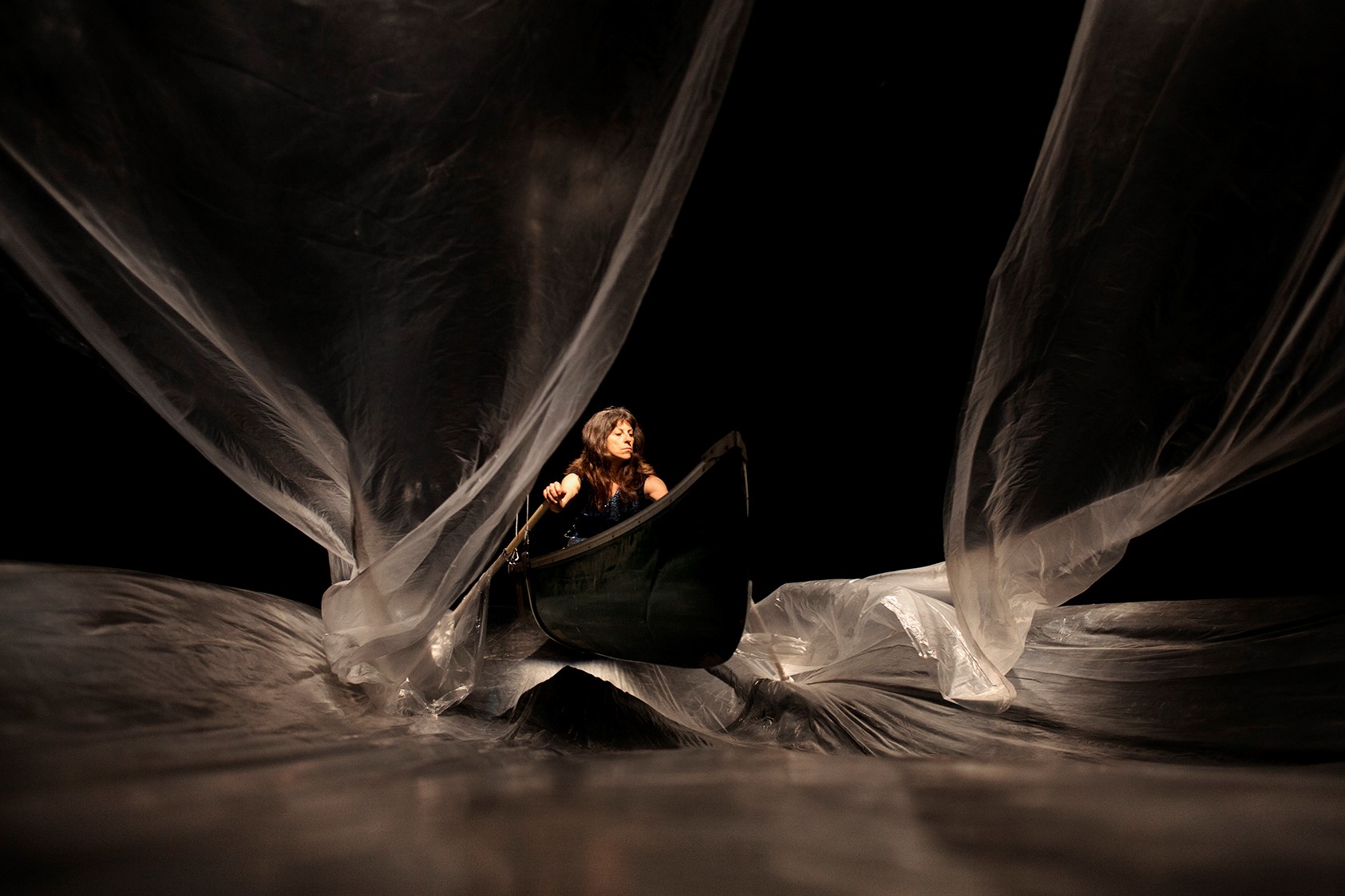 By mouvelle, I mean a material work that must be watched for some time before its full meaning is grasped, just as a work of music requires listening from start to finish because a single slice of time is insufficient. A mouvelle work exists in a continually renewed flow of time, i.e., a space-time continuum imposed by its very nature. I often work like an invisible orchestra conductor directing object-machines. Since the beginning of my artistic career, I have moved back and forth between installation and performance projects. In this talk I will explore how this movement has influenced my practice, with a focus on time as material.

Diane Landry was born in 1958 in Cap-de-la-Madeleine and maintains her studio in Quebec City, Canada. She initially studied Natural Sciences and worked in the agricultural field for five years. At age 25 she shifted course, feeling it would be easier to change the world through a career in the visual arts. Landry received her BA in Visual Arts from Laval University, Quebec, in 1987 and an MFA from Stanford University, California in 2006. She has exhibited and performed extensively in Canada, USA, Europe, China and Australia. Landry has also worked as artist-in-residence in New York City, Montréal, The Banff Centre (Alberta), Buenos Aires (Argentina), Marseille (France) and Utica (NY). In 2009 the Musée d’art de Joliette in Quebec published a monograph marking the first retrospective exhibition of her work, The Defibrillators. Her first American retrospective The Cadence of All Things was on view at the Cameron Art Museum in Wilmington, NC. Landry is represented by Galerie Michel Guimont (Quebec city) and Carl Solway Gallery (Cincinnati, Ohio).