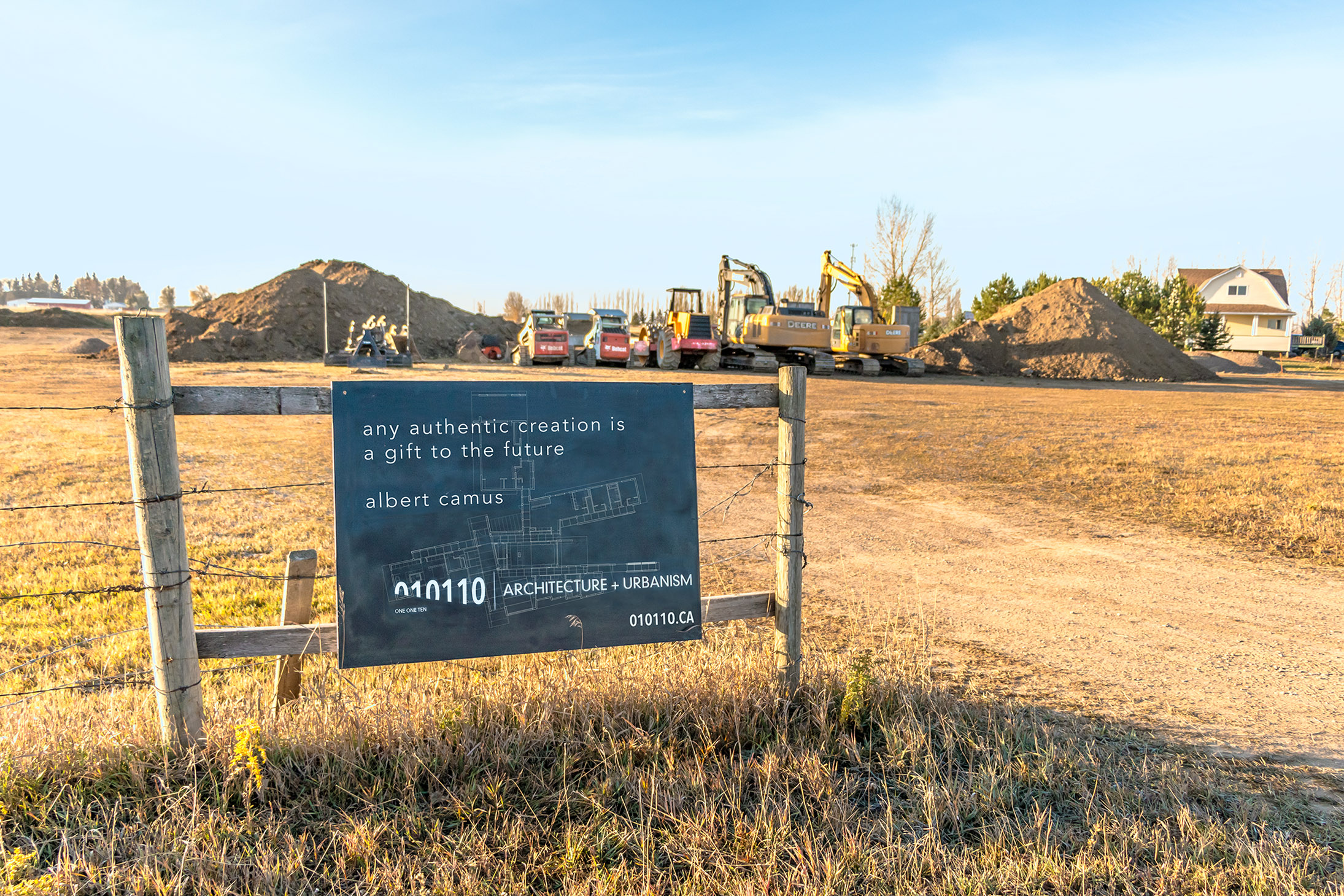 The structure of future architectural practice may more closely resemble a consultancy of independent collaborative specialists - creative, strategic, research-based, multi-disciplinary - who come together under the guidance of a team director.  Spencer will describe external factors shaping architectural practices today and the emergence of his own studio and other nimble practices adapting to the speed of change within professional and related fields in Canada and abroad. Court will finally review a handful of southern Alberta projects the practice has been working toward since its inception.

Spencer Court was educated at the University of Lethbridge and the University of Manitoba between 1995 and 2003, graduating with a Bachelor of Environmental Design and Master of Architecture receiving national honors by the Royal Architectural Institute of Canada (RAIC). Spencer spent his early professional years working at LM Architectural Group, one of Winnipeg’s most notable architecture firms, gathering significant design experience in mid to large scale public, recreational, health care and institutional projects. In 2008, Spencer and his family returned to his native city in southern Alberta to join the University of Lethbridge as Associate Director, Campus Planning & Architecture taking on a diverse administrative role providing campus planning and project initiation for institutional initiatives including the University Campus Master Plan (2012) and various building and public realm projects. Since 2010, Spencer has been the principal and founder of ‘One One Ten’ which began as a network of single professionals joining forces as a collective team in the context of a new paradigm of professional practice. The studio’s moniker name represents the firm’s inception date - January 1st, 2010. In 2016, Spencer departed the University of Lethbridge devoting his time to the pursuit of architectural practice. Spencer has guest lectured on professional practice at the University of Calgary, EVDS program and is a registered architect with the Alberta Association of Architects, a member of the Royal Architectural Institute of Canada, a LEED accredited professional since 2007 and member of the Society for College and University Planners. He was previously a member of the Manitoba Association of Architects.