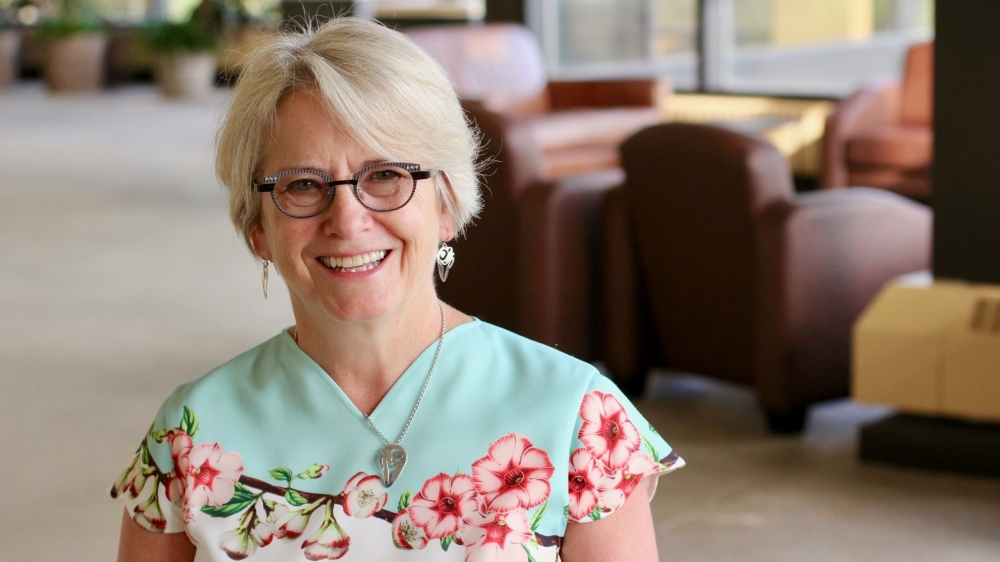 The goal of this project is to preserve and document all audio materials in the AMMSA archives through digitization, including establishing culturally-appropriate protocols and processes for future dissemination. Content preserved in the AMMSA Audio Archive is diverse and includes media purchased from the Alberta Native Communications Society (ANCS; defunct as of 1983) as well as the complete collection of AMMSA and CFWE radio. Materials date from the mid-1960s to the present. Researchers will prepare transcriptions, annotations, and metadata of digitized content to increase its discoverability and the potential for curating new media contexts that support intergenerational teaching and learning.

The Aboriginal Multi-Media Society of Alberta (AMMSA) is partnering with the University of Alberta’s Sound Studies Institute (SSI) to digitize its archive of approximately 180 films produced by the Alberta Native Communications Society (1968-1983). The ANCS is one of the earliest Indigenous media corporations in Canada, and its radio, film, television and print media are of national significance. This project preserves materials through professional digitization in preservation and access formats and creates openly available metadata for each item to foster opportunities for discoverability and access within the guidelines for traditional knowledge and cultural heritage. Smoke Signals, Satellites and Servers uses best practices in media digitization and protocols for working with indigenous communities -- including the Open Language Archives Community (OLAC) principles and the Indigitization protocols (UBC Toolkit) -- and will digitize two sets of materials: 1) films and television programs previously released to the public, and 2) unreleased projects and materials

Resounding Culture: Recontextualizing resources for histories of music in Canada

This multi-year SSHRC-funded project is developing an accessible, searchable multimedia web portal for histories of music and music-making in Canada that links digitized cultural resources across distinct collections and create a multi-stranded network of histories that intersect, influence, complement, and exist in tension with one another. https://creativecollaboration.ca/