Sessional Instructors on the Calgary Campus 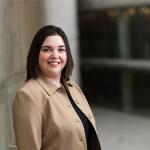 MGT 3031, MGT 4390
Kristene is a University of Lethbridge graduate (BA '99, Msc in Management 2004) and has been teaching Managing Responsibly in a Global Environment for eight years!
Kristene also teaches Leading Organizational Change and enjoys the interactive discussions and impact that these courses have on student's everyday lives and experiences. 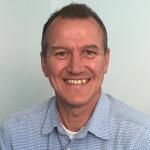 ARHI 2255, ARHI 3255, NMED 3250
David Coman studied Art History at McGill University before earning a Master of Arts at the University of Toronto, specializing in French and English art of the early 19th century.
His primary occupation is in the digital communications field in Calgary’s energy sector. David has been teaching Art and Popular Culture, the Art and Architecture of Calgary, and Media, Advertising and Consumer Culture at the University of Lethbridge since 1998, all but two of those years on the Calgary Campus. He’s also led travel study courses in Paris, Madrid and Venice for both the U of L and the Southern Alberta Art Gallery. 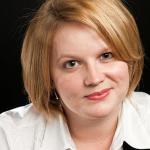 DRAM 1000, DRAM 2350, DRAM 3040, DRAM 3100
Jamie Dunsdon is a Calgary-based theatre director and instructor. As well, Jamie is the Artistic Director of Verb Theatre and the Artistic Producer of Calgary Young People's Theatre.
She has been teaching Introduction to Dramatic Arts, Speech Communication, Theatre in Performance, and Exploring Creativity for the University of Lethbridge Calgary Campus since 2010. 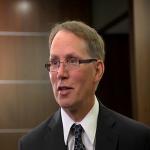 MGT 3010
Jonathan W. Hak, Q.C. is a Crown Prosecutor with the Alberta Crown Prosecution Service.  He also teaches law in Canada, the United States and the United Kingdom.
He has been teaching Management Law for the University of Lethbridge since 2002. 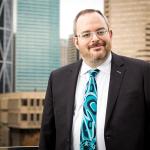 MGT 3061
Blake is a proud U of L Calgary Campus graduate (BMgt 2006) who’s on his second career as an instructor and consultant following a 17-year career in IT project management and leadership roles.
He has taught MGT 3061 – Information Systems & Management since 2011, and uses an engaging, student-centred approach to help students absorb the material. 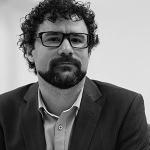 WRIT 1000
Colin Martin (PhD, MA, BA Hon) performs research in Canadian literary publishing that examines experiments in form and distribution in radical and avant garde poetics.
Dr. Martin investigates how literary publishing models in Canada have evolved over the past 40 years, and how they change to thrive in the near future. He has been teaching Introduction to Academic Writing for the University of Lethbridge Calgary Campus since 2012. 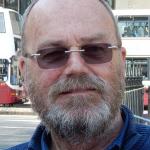 MGT 3040, MGT 3060, MGT 3412, MGT 4421, MGT 4430
A longtime resident of Calgary, Grahame has held executive positions with several large organizations in Western Canada and has a B.A. from Brandon University and an MBA from the University of Manitoba. He is also a CFA charter holder. Grahame has been a sessional instructor at the University of Lethbridge Calgary Campus for the past 13 years teaching Finance, Global Financial Management, Fundamentals of Investments, Financial Management, and Financial Institutions and Markets.