The Westcastle Field Station is built on the traditional timber territory of the Piikani Nation, a member of the Blackfoot Confederacy. Nestled in the foothills of the Canadian Rockies, it is less than 90 minutes from the University and situated within the newly expanded Castle Provincial Park. The area sports an impressive biodiversity with terrestrial habitats including forests, meadows, sub-alpine, and alpine habitats. Aquatic habitats include wetlands, the tributaries of the Castle River, creeks and high altitude lakes. The field station was renovated in 2016, with a second building added to provide dormitory facilities for 23 beds, an expanded kitchen, more lab space, exterior storage, water storage, a fire alarm system and better road access. The field station hosts research groups, students and educational events. 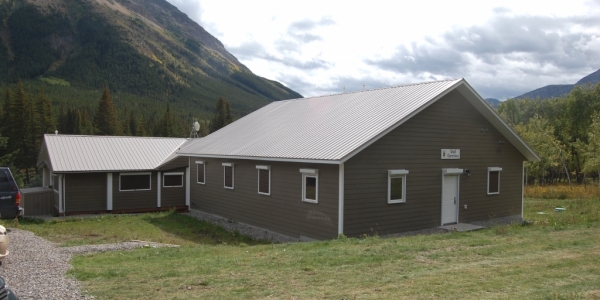 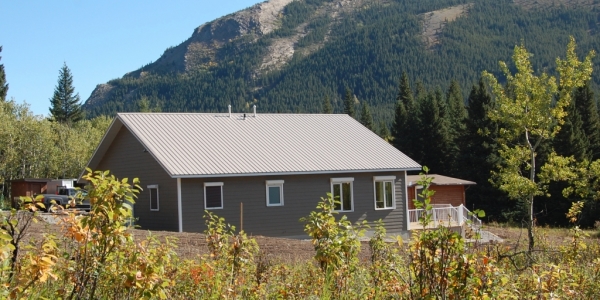 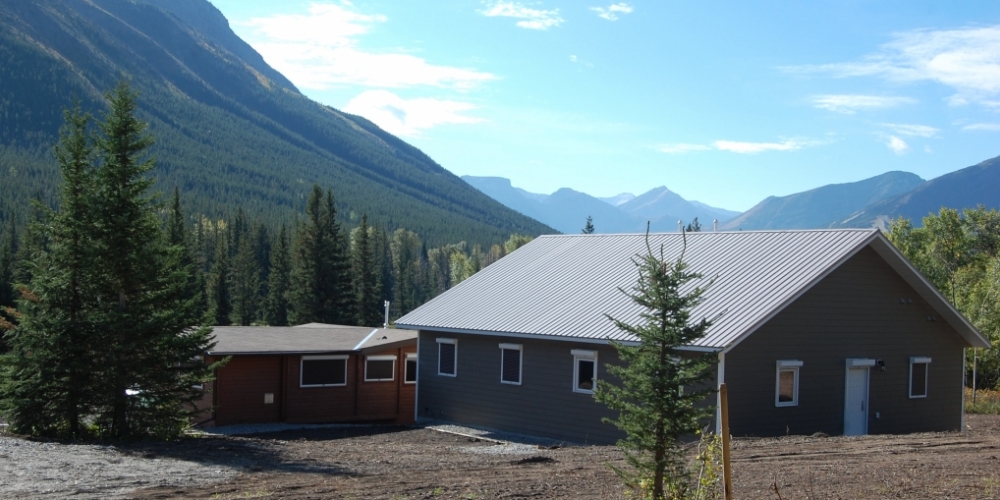 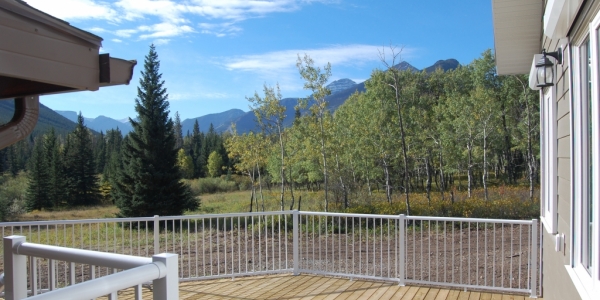 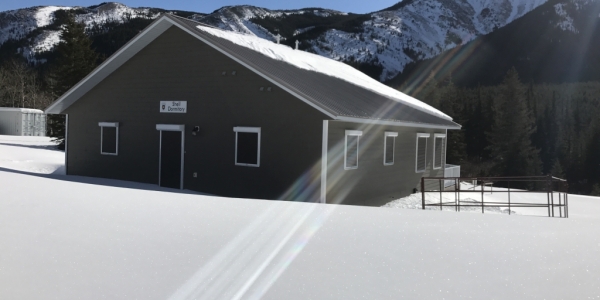